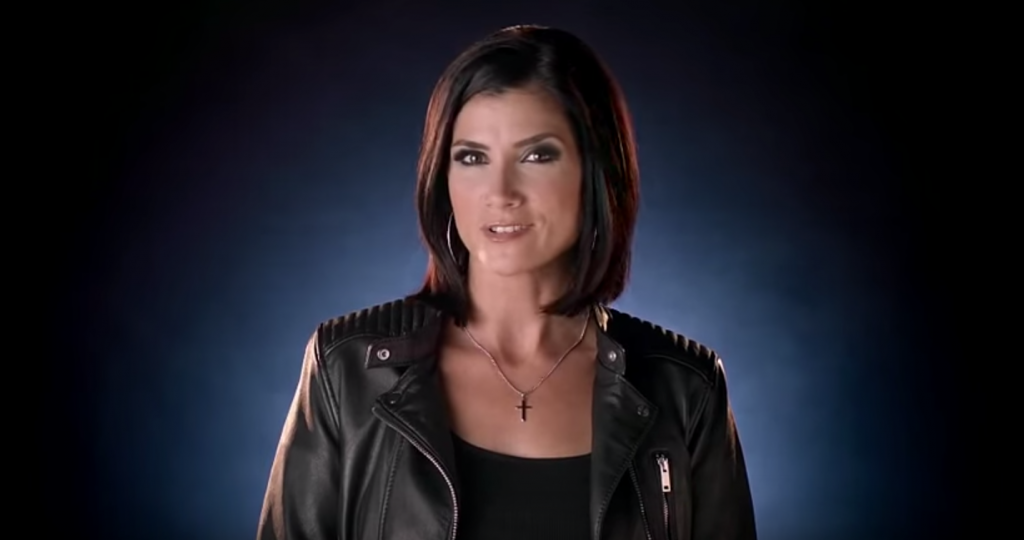 After more than two weeks since the awful Florida school shooting, the liberal media is still promoting gun control at every turn. They’ve exploited the young student survivors, who were victims of tragedy, and evidently feel it gives them the edge on the debate. NRA spokeswoman Dana Loesch appeared on ABC News this weekend and pushed back. Hard.

STEPHANOPOULOS: There’s been no blaming here. All I’m asking is…

LOESCH: No, there has been, though.

STEPHANOPOULOS: All I’m asking is your position on the AR-15.

LOESCH: The AR-15 is a semi-automatic rifle. And I want to remind everybody that when you had a — a former Bernie Sanders staff member who tried to shoot up a — a baseball — a baseball field full […]