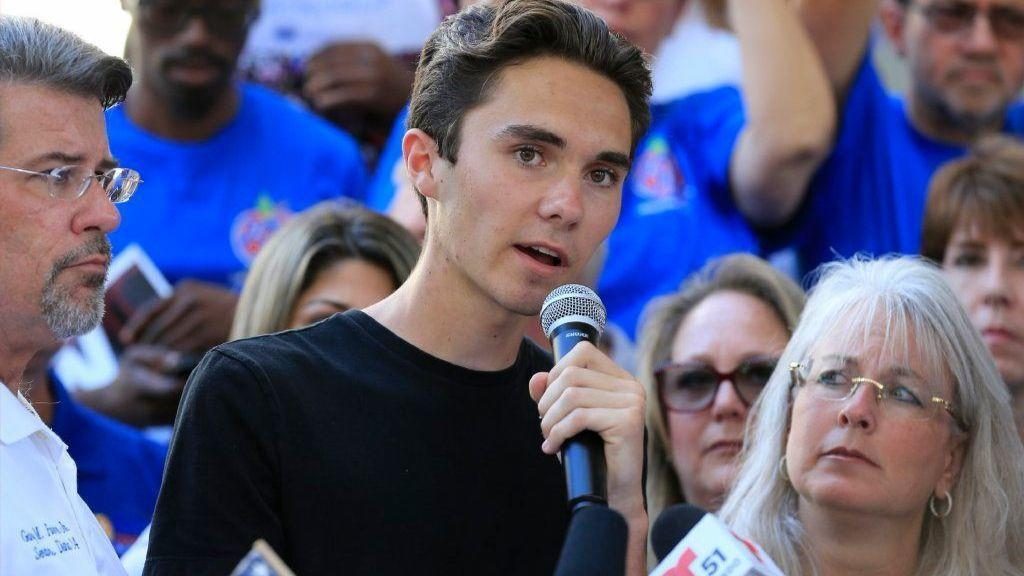 Hogg has unleashed a boycott rampage from his Twitter account targeting corporations that partner with the (NRA) National Rifle Association.

Right out of the gate, David Hogg made his media rounds pushing the gun control narrative.

Hogg is stomping his feet and becoming increasingly demanding. He now says he won’t return to school until gun legislation is passed. What’s next? A hunger strike?  David Hogg, Obey me or face my boycott wrath!

Hogg, along with other activist teens traveled to New Jersey over the weekend to attend a rally in support of comprehensive background checks and a ban on […]