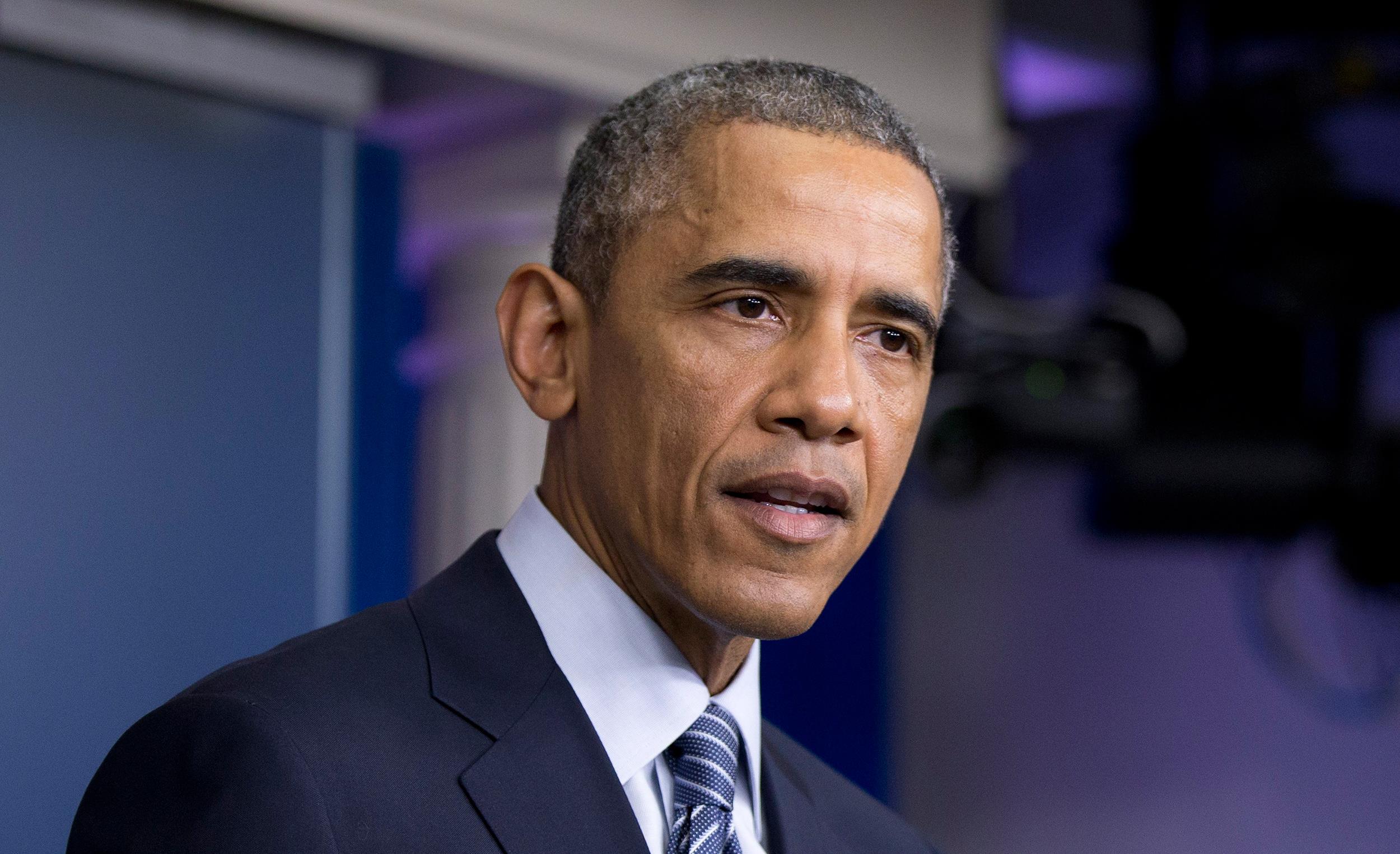 Seventeen students and faculty were murdered in the mass shooting.

Like clockwork, the liberals screamed for more gun control.

On Thursday afternoon, Obama took to his Twitter account to call for long overdue ‘common sense gun safety laws’. Whatever that means.

Obama tweeted, “We are grieving with Parkland. But we are not powerless. Caring for our kids is our first job. And until we can honestly say that we’re doing enough to keep them safe from harm, including long overdue, common-sense gun safety laws that most Americans want, then we have to change.”