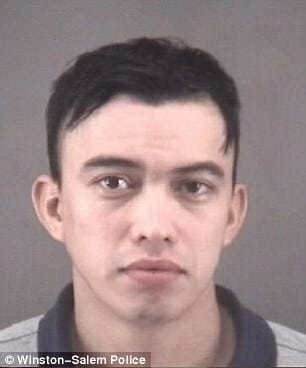 An ambulance that had been driving for three hours with a mother and three-year-old boy as passengers was only minutes away from the hospital when it was struck with such force it rolled over.

27-year-old illegal immigrant Jose Martin Duran crashed into an ambulance transporting a three-year-old boy and his bother. After ramming into the ambulance with enough impact to cause it to roll over, Jose Duran attempted to flee the scene alongside his 33-year-old passenger, Andres Leon, before being apprehended by a pedestrian witness on the scene.

When police arrived at the scene, police discovered that Duran was not only completely wasted with blood-shot eyes and slurring speech, but was an illegal immigrant who didn’t even have a drivers license.