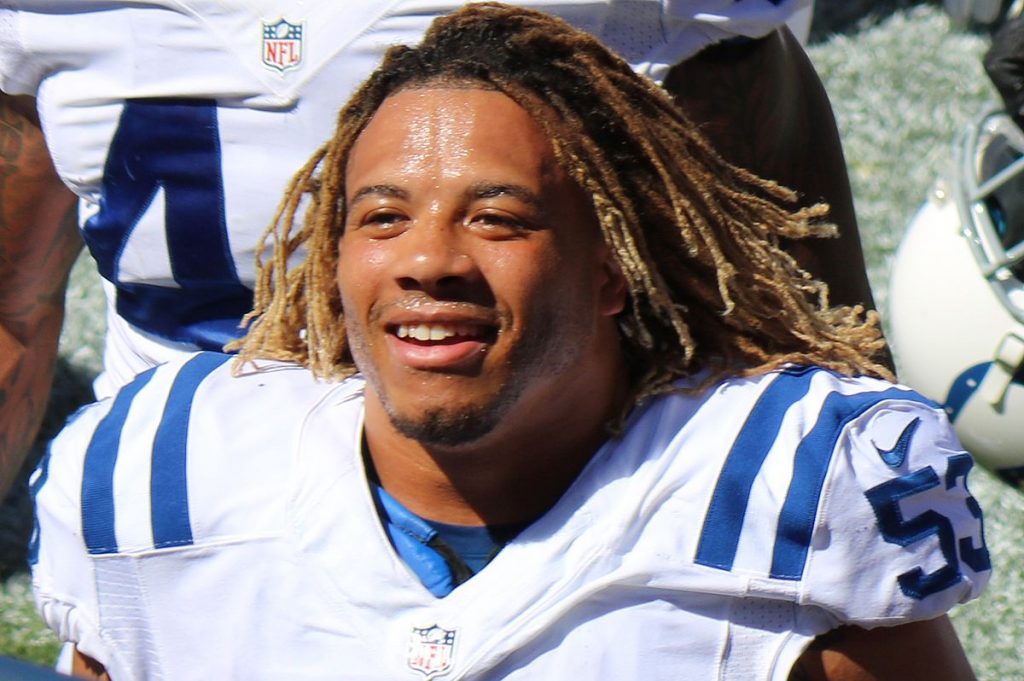 The death of Indianapolis Colts linebacker Edwin Jackson in an Uber ride in the early morning hours of Super Bowl Sunday has rocked the sports world and the community in Indianapolis, where the tragedy occurred.

Details have emerged on the suspect in the crash. The driver who allegedly rammed into Jackson and his Uber driver while they were standing on the side of the highway is an illegal alien who had twice been deported from the United States.

Orrego-Savala is a Guatemalan citizen who was back in the United States after a pair of deportations, the most recent of which occurred nine years ago.

Football fans and Americans of all stripes are expressing their admiration for Jackson’s life and career, and their sadness at his untimely loss.

The problem of illegal aliens committing crimes in the United States is an increasingly hot-button issue during the Trump era. “Kate’s Law,” named for murdered American Kate Steinle, passed the House in a Republican bid to strengthen penalties on previously-deported illegal aliens, but it has yet to pass the U.S. Senate.