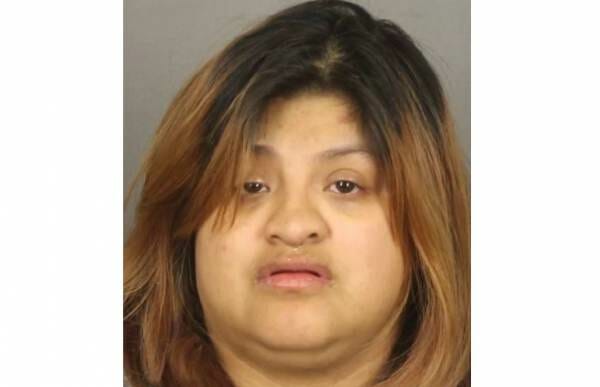 Doing the jobs Americans won’t do.
An illegal alien and public school student with a shotgun threatened the students at Rochester East High School this past week.

Abigail Hernandez made the threat on Facebook, “I’m coming tomorrow morning and I’m going to shoot all of ya bitches.”

Abigail is very appreciative the taxpayer funded education she is receiving in New York State.

The Democrat and Chronicle reported, via News Alert:

A student with a shotgun made a terrorist threat against East High School on social media, according to Rochester police.

Abigail Hernandez, 21, is charged with making a terroristic threat, a felony. She is currently in the Buffalo Federal Detention Center in […]