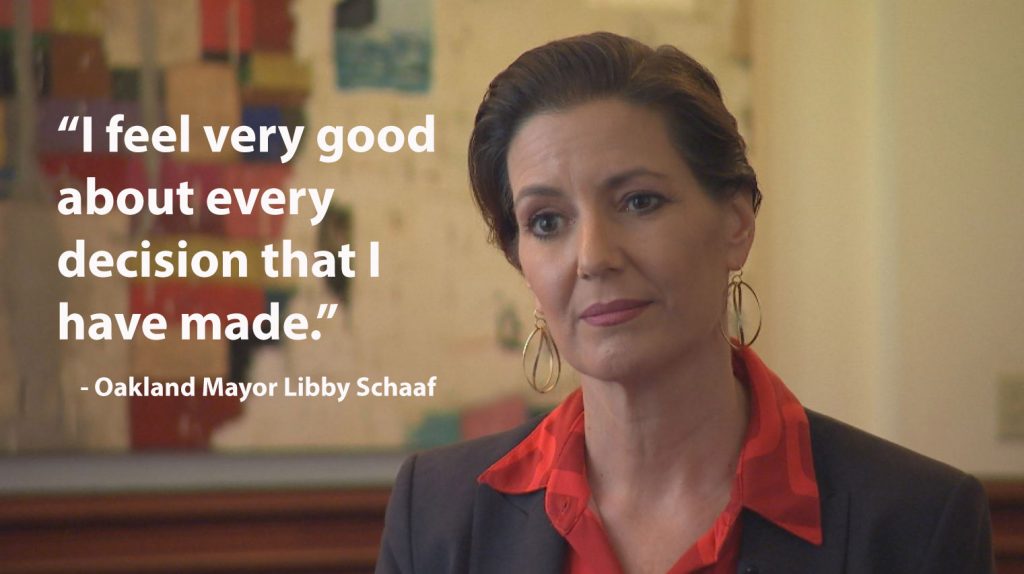 California – Oakland Mayor Libby Schaaf is attacking U.S. Immigration and Customs Enforcement, demanding that they are “racist” for doing their jobs to arrest illegal immigrants.

The operation, which began on Saturday evening, has arrested 150 illegal immigrants thus far, but Homan says that there are another 800 that they can’t locate because of Schaff’s warning.