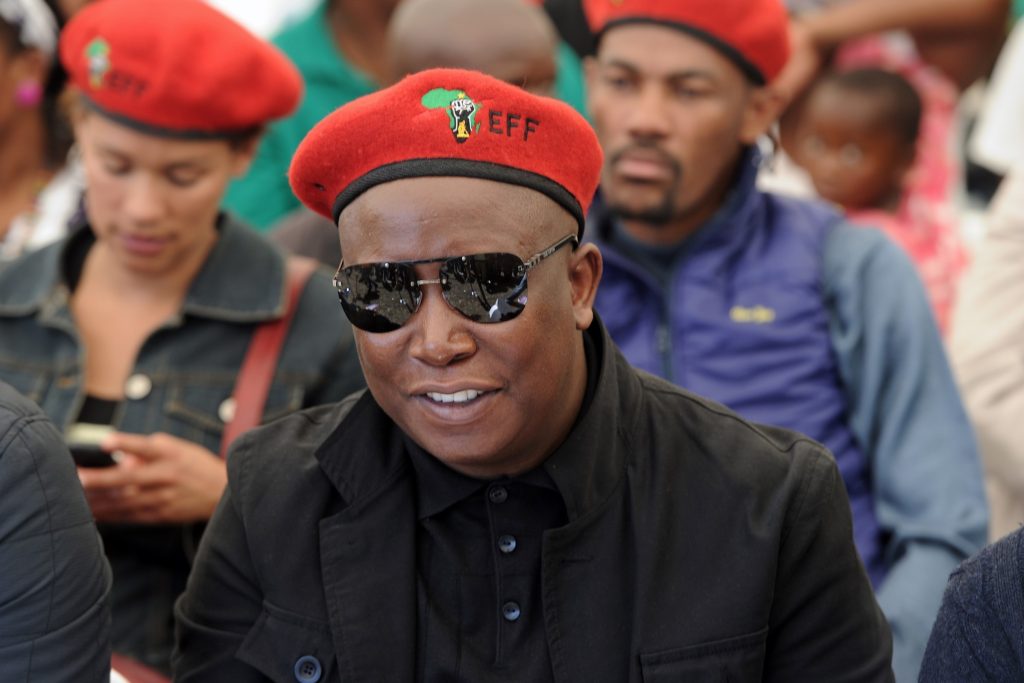 In 2011 South Africa youth leader Julius Malema told his supporters that the white farmer’s land must be shared by all black Africans.

He was arrested for playing “Kill the Boer (white man)” song at his rallies.