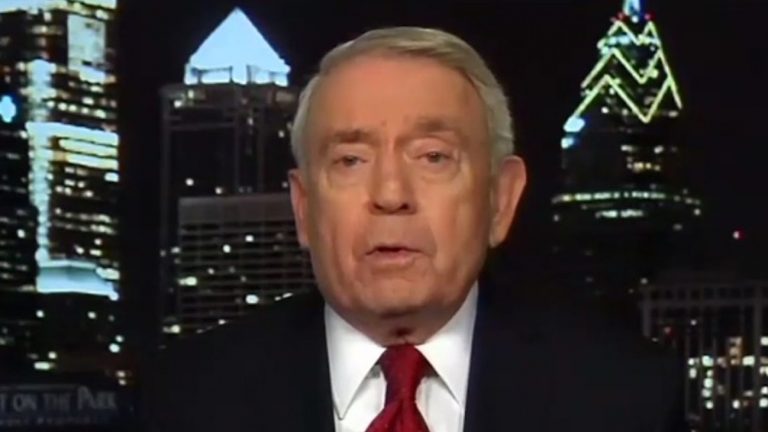 Dan Rather is the grandfather of fake news so it’s appropriate that he’s appearing on CNN these days. You may recall that he lost his job at CBS News for promoting fake documents to smear George W. Bush.

Now he has taken his tired act on the road to bash Trump.

Not a Joke: Dan Rather on ‘Reliable Sources’ Slamming Trump’s ‘Fantasy Land’

Stelter failed to remind his audience that the reason Rather was the “former anchor of the CBS Evening News,” was because he rode a fake news story about President George W. Bush to the destruction of his career and the network’s credibility. And it’s […]