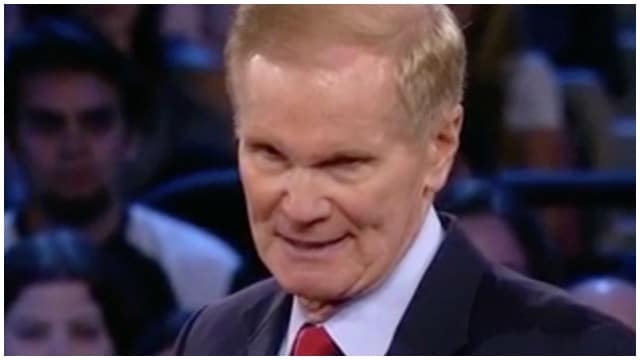 Democratic Sen. Bill Nelson to Samantha Grady, whose best friend died in the Parkland shooting: “When you get right down to it, the gun is what is going to do the killing” #StudentsStandUp https://t.co/ZJjBh12ndo https://t.co/J530VlxJ06

More from Breitbart on Nelson:

During the February 21 CNN Town Hall, Sen. Bill Nelson (D-FL) indicated that the he wants to ban over 200 different rifles in response to last week’s Florida school shooting.

Nelson stood during the town hall and said:

The bill that I have co-sponsored defines very specifically “assault rifle.” It lists 200 different “assault rifles.” It lists, for example, the Kalashnikov AK-47 that, did you know, is manufactured in [Florida]. Did you know that the state of Florida, the Governor’s office, gave financial incentives for them to come into the state and manufacture?