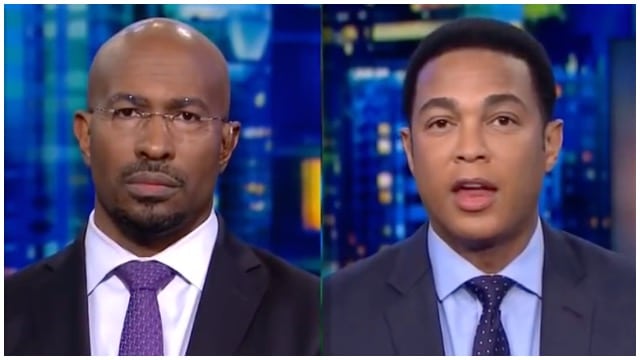 President Trump has suggested arming a certain amount of teachers in schools in order to deter would-be shooters.

CNN’s Van Jones doesn’t love the idea, claiming black and Latino students would be shot by their instructors.

Van Jones made the comment on “CNN Tonight” during a discussion with fellow guest Ken Cuccinelli, a former Virginia attorney general, and host Don Lemon. The three were debating President Donald Trump’s idea of arming teachers with guns to help bolster school security and prevent shootings.

Cuccinelli mentioned Washington, D.C.’s strict gun laws and sarcastically mentioned the level of gun crime in the nation’s capital before Jones, a former adviser to President Obama, suggested students of color would be more likely to have […]