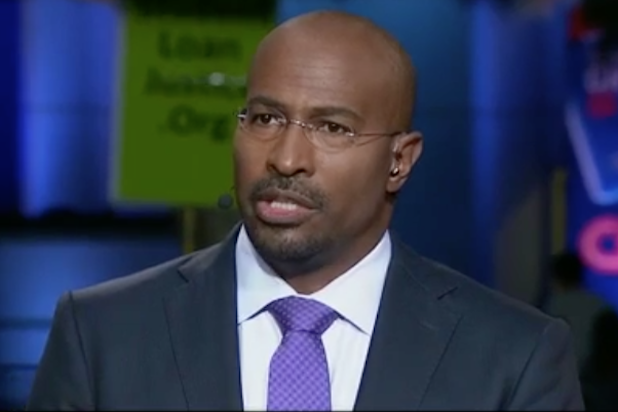 On Wednesday, CNN’s Van Jones, a gun control proponent, retweeted a statement from one @LaurieShoe that was in fact a complete lie about the identities of those responsible for mass shootings: