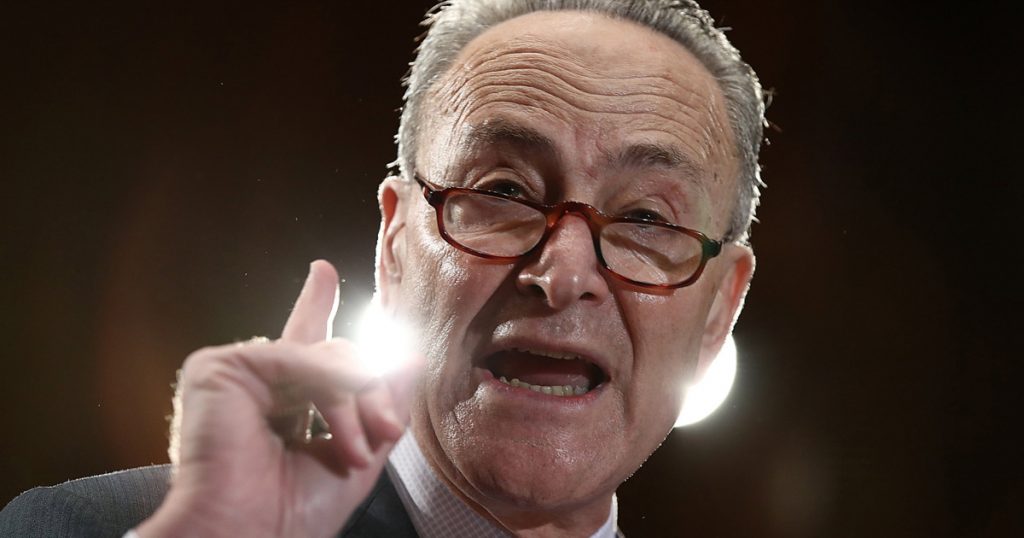 In a speech at a Human Rights Campaign event Saturday, Senate Minority Leader Chuck Schumer (D-NY) claimed Donald Trump is the “most dangerous and worst man” ever to be President of the United States.

“We are dealing with probably the most dangerous and worst man in the presidency we have ever had in the history of this nation, but we are going to win the fight,” Schumer told the crowd.

“If we can take back the Senate, that means that […]