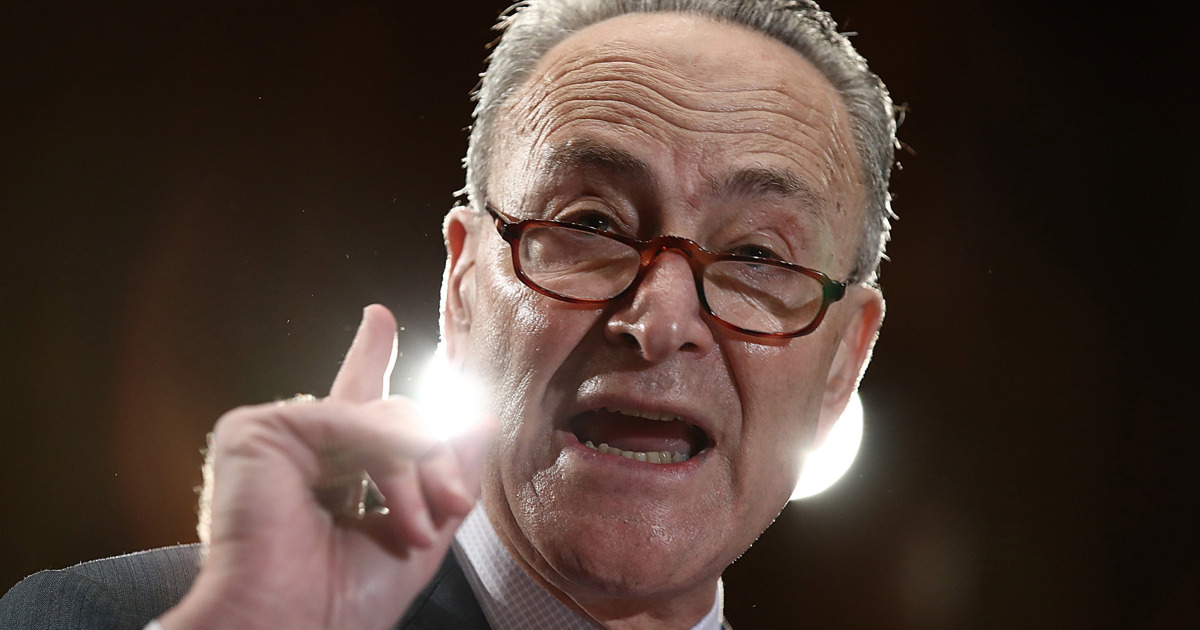 Schumer and Democrats balk at immigration talks in Senate.

The US Senate voted 97-1 to open debate on immigration on Monday.

President Trump issued for requirements for legislation he would support. Trump’s immigration proposal would increase visas for skilled immigrants, end chain immigration by limiting family visas to spouses and minor children, end the lottery and establish a pathway to citizenship for 1.8 million Dreamers.