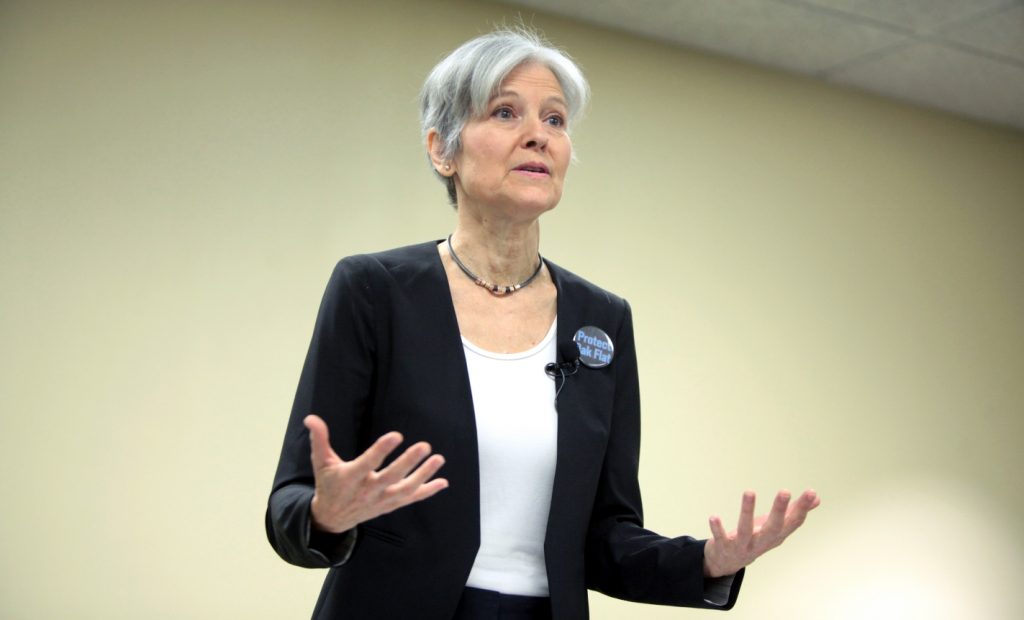 2016 Green Party candidate Jill Stein was on MSNBC this weekend. When the host tried to suggest that Stein was complicit in Russian meddling which supposedly helped Trump win, Stein got pretty angry. She accused the media of giving too much air time to Trump and also accused the DNC of rigging their primary.

The host could barely contain the situation and kept trying to talk over Stein.