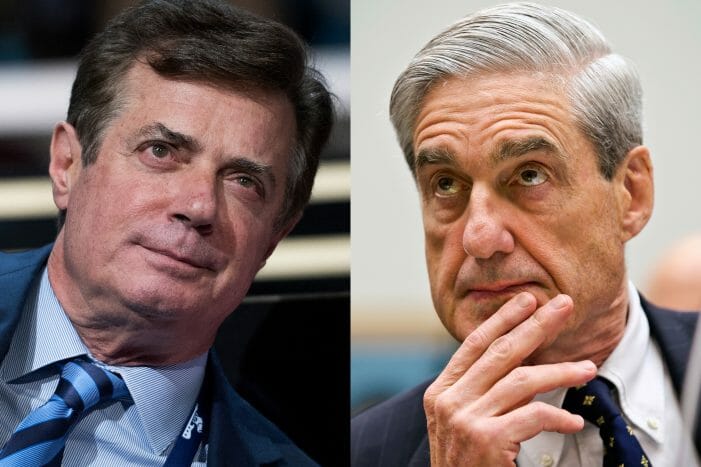 This is something you would expect from a banana republic – Not from the United States.

Dirty Cop Robert Mueller’s Special Counsel indicted former Trump campaign manager with 32 bank fraud charges.
The charges were based on his business ventures from 2006 through 2013 and one from 2015.

The indictment is here.

The Special Counsel of liberal partisans is out to destroy this man.

Cristina Laila reported on the indictment in a previous post.