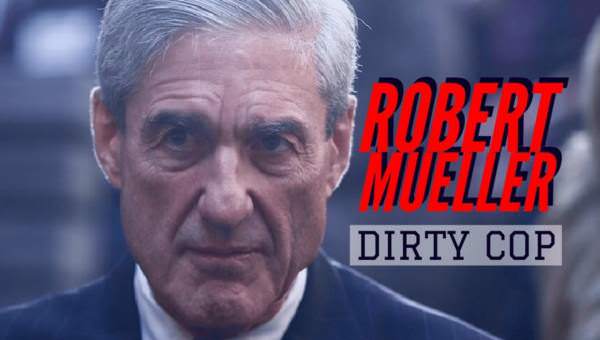 President of Judicial Watch Tom Fitton summed it up in one perfect sentence, “There is no Mueller investigation without the dossier.”

It has been previously reported by many different news outlets that Mueller was relying on the dossier for his investigation, however; in light of the FISA memo released by the House Intel Committee and other reports, the fact that Mueller is still relying on the discredited dossier is raising eyebrows.

Tom Fitton has also questioned if Mueller has hired Christopher Steele or Fusion GPS’s Glenn Simpson. What does Mueller know?