The full document is here:

In the indictment Mueller and his team of far left attorneys and Obama supporters claim Russia used the internet to push ads that were in support of Donald Trump for president.

The groups listed include: Secured Borders, Blacktivist, United Muslims for America, Army of Jesus, South United and Heart of Texas. 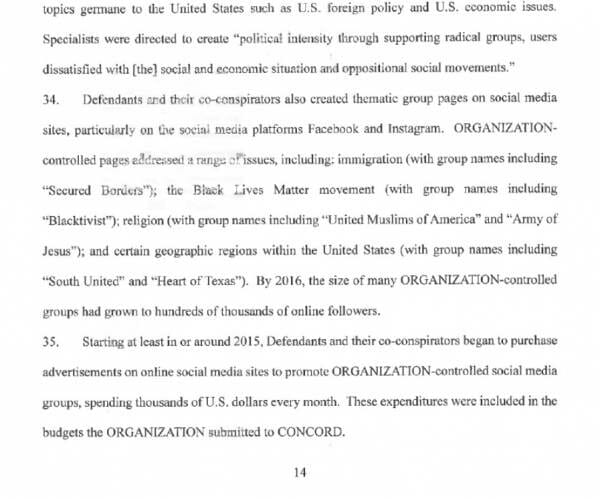 That is not accurate.
That is a deep state lie.

Several of these online groups were pro-Hillary and even HELD RALLIES for Hillary.
United Muslims of America was NOT pro-Trump. 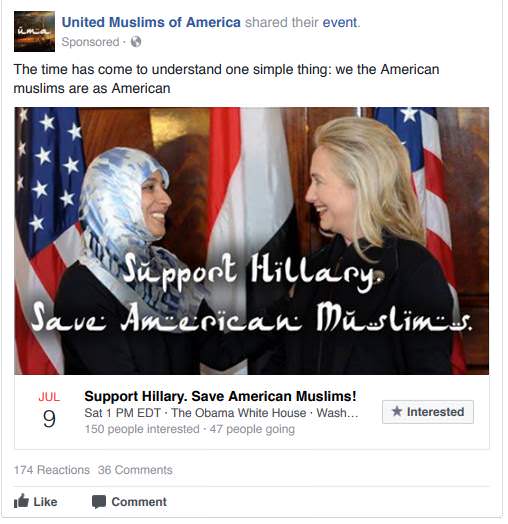