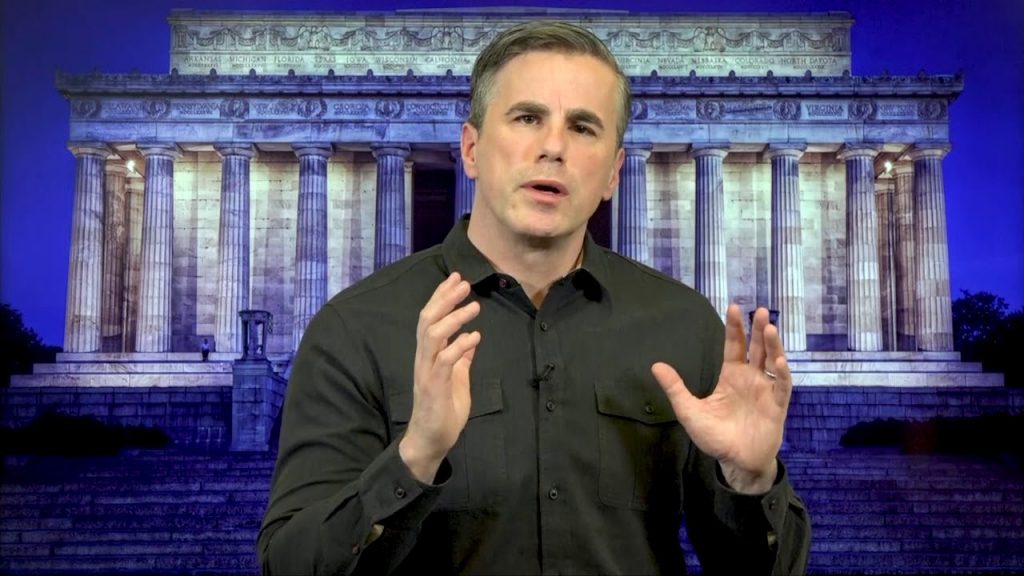 On Friday, the office of special counsel Robert Mueller announced that a grand jury indicted 13 Russian nationals, along with 3 Russian entities, accused of “supporting the presidential campaign of then-candidate Donald J. Trump … and disparaging Hillary Clinton.”

The special counsel’s office said Friday that a federal grand jury indicted 13 Russian nationals and three Russian entities in the probe into Russian interference in the 2016 elections.

The indictment says that the defendants allegedly, by early to mid 2016, were “supporting the presidential campaign of then-candidate Donald J. Trump … and disparaging Hillary Clinton.”