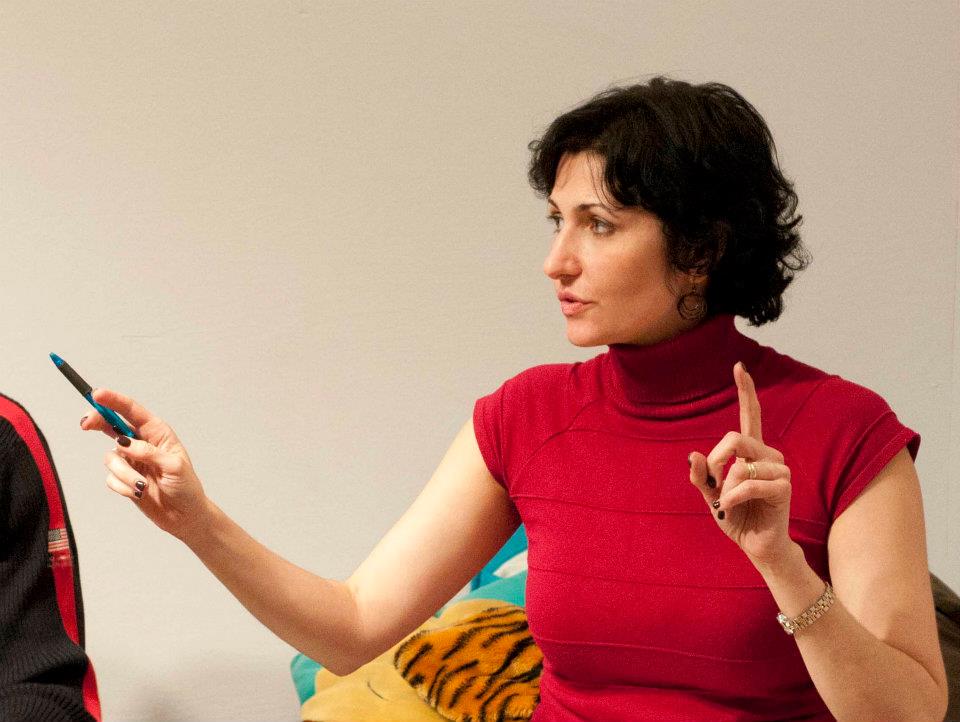 Last fall, Ithaca High School chose “The Hunchback of Notre Dame,” based on the Disney movie, as their upcoming spring musical.  That’s when a high school senior’s mother, Eliza VanCort, who describes herself on twitter as a “devoted Mama, nasty businesswoman, thankful artist, and proud feminist,” wrote a letter to school administrators stating she and her daughter were excited that the school had chosen a musical with a “woman of color” in the leading role.  Eliza also wrote she would be following the production of “Hunchback” closely.

The owner of a public relations, media[,] and communications consulting business and founder of the Actors Workshop of Ithaca, VanCort stumped for Obama in 2008 and, according to […]