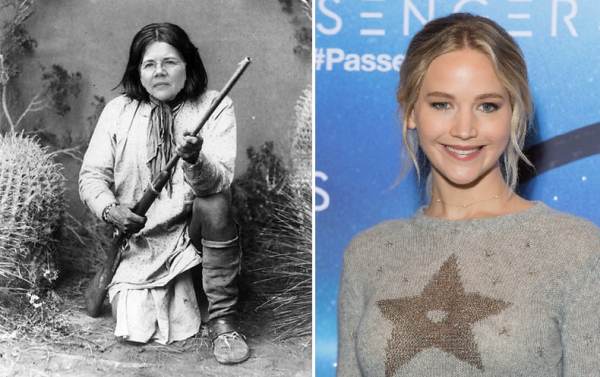 Actress Jennifer Lawrence was asked this week which politician she would like to play in a movie. The Oscar-winning actress shot back without hesitation, “I could play Senator Warren as Pocahontas.”

Even Hollywood liberals know Senator Warren is a fake.

Jennifer Lawrence on playing a politician in a film: ‘I could play Sen. Warren as Pocahontas’ https://t.co/AfZVx2sUSF

She’s played everyone from “Hunger Games” protagonist Katniss Everdeen, to a jealous wife in “American Hustle,” to a ballerina-turned-Russian […]