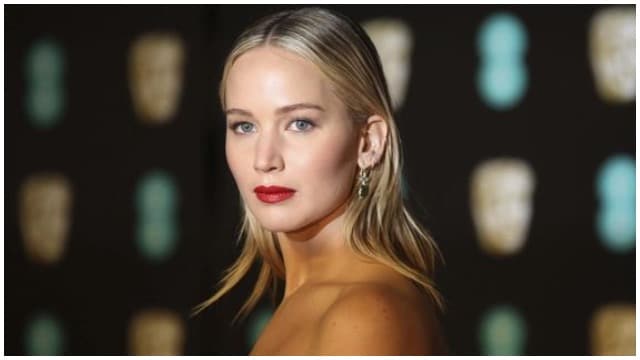 Actress Jennifer Lawrence has been one of President Trump’s most outspoken celebrity critics.

Now, she says she’ll take one full year off from acting in order to ‘fix our democracy.’

Jennifer Lawrence said she’s taking a year off from acting in order to pursue a career in activism and help “fix our democracy.”

The Oscar-winning actress made the announcement Thursday while promoting her new film “Red Sparrow” with ET’s Carly Steel.

“I’m going to take the next year off,” Ms. Lawrence, 27, said. “I’m going to be working with this organization I’m a part of: Represent.Us. It’s just trying to get young people engaged politically on a local level.”