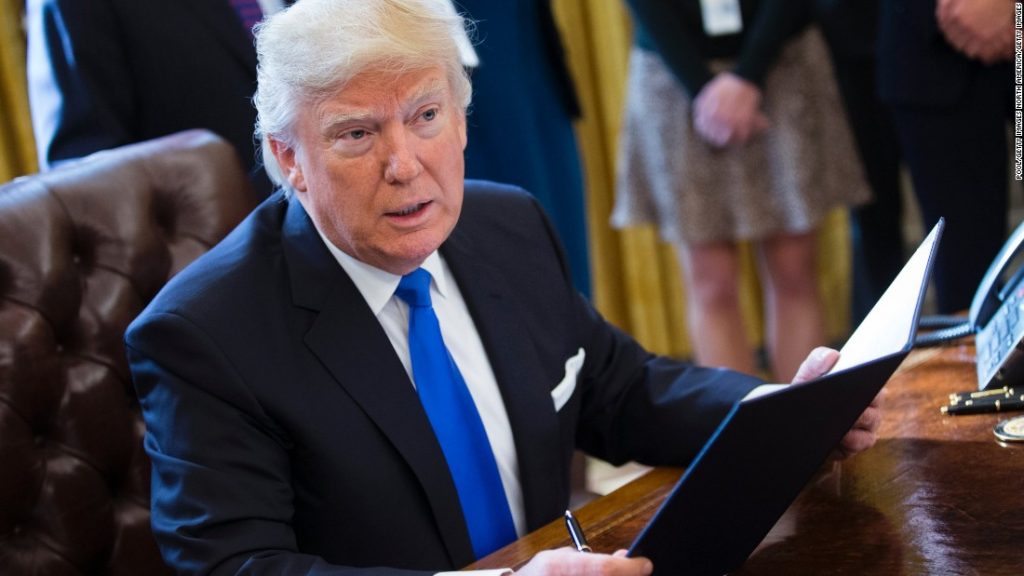 President Donald Trump spoke to reporters after the release of the secret House Intelligence FISA memo.

President Trump was meeting with North Korean dissidents in the White House when reporters asked him about his reaction to the House Intelligence FISA memo.

According to FOX News the FISA memo was NOT redacted and the names are included on the post.