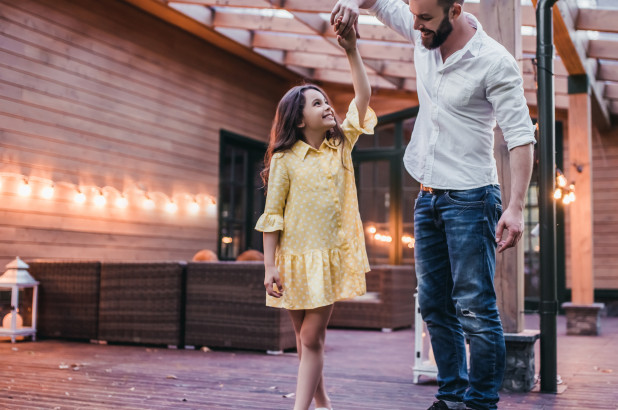 What happens when leftism runs amok?

In New York City, a school has canceled a traditional father-daughter dance because it is not gender inclusive.

A traditional father-daughter dance at a Staten Island school has been postponed on the basis of not being inclusive enough of other genders. The school claims city policies are to blame, according to CBS New York.

“This year’s dance was supposed to be on Friday, right before Valentine’s Day, but the school’s principal directed the Parent-Teacher Association to reschedule it because of the Department of Education’s gender-neutral policy,” reports CBS. “It was originally put in place a year ago and requires school events to include all types of students and families.”