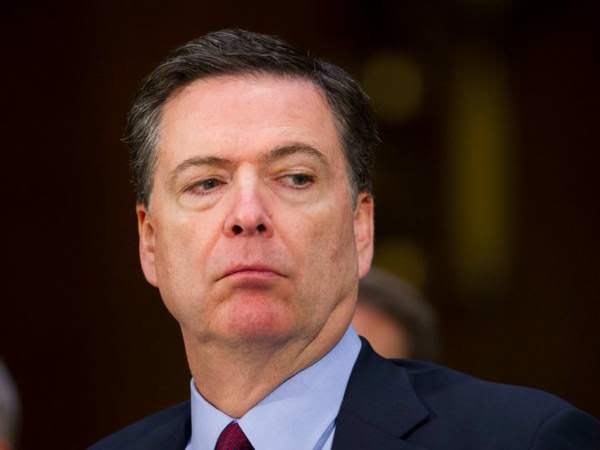 Former FBI assistant director Jim Kallstrom said that fired FBI director James Comey and his fellow anti-President Trump conspirators are now vulnerable to numerous federal felony charges related to their use of a debunked dossier to obtain a FISA warrant on Trump.

“I mean, it doesn’t even get into the unmaskings, Uranium One, just all of the other things. But this in itself is major federal felonies there. I mean, they lied to a federal judge, they perjured themselves. They presented false information knowingly to the court. These are all major federal felonies,” Kallstrom said.

“All the people that signed that, all the way up the line, are probably going to be, I would hope, the grand jury is going to look at that. That’s serious serious things they’ve done. It puts the whole system at great risk. IT’s just outrageous it really is, and the fact that the FBI has been blackened by what a few of these sycophants have done, these weaklings who couldn’t stand up to the political pressure of the Obama administration.”

‘The FACTS speak for themselves. To the contrary, the WEASELS are #Comey and his gang.