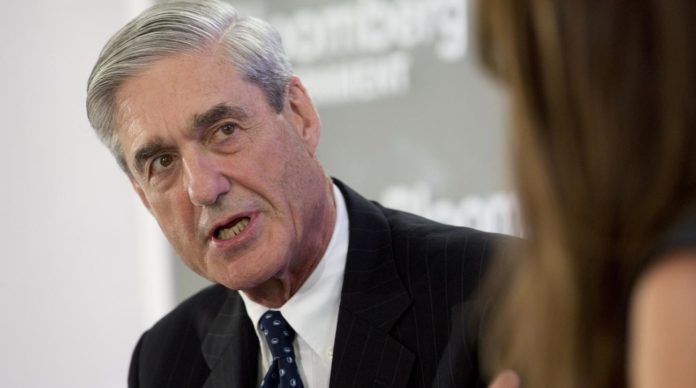 Rosenstein admitted not one American had knowledge they were interacting with Russians who were posing as Americans; the outcome of the election wasn’t impacted.

Investigative reporter Paul Sperry spoke with a veteran FBI official who said the Russians named in the indictment are in Russia and will never be arrested or incarcerated; the indictment was all a public relations stunt.