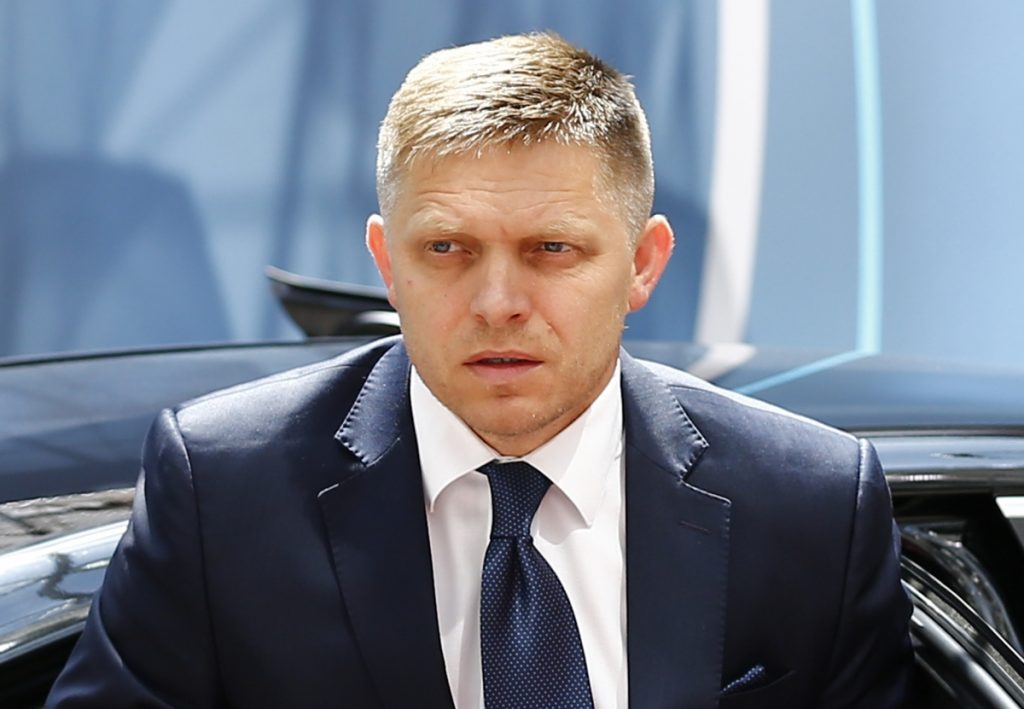 Slovakian Prime Minister Robert Fico announced this week that he will build a great border fence.

Slovakian Prime Minister, Robert Fico, told thousands of cheering Slovakians that he will build a border fence between Austria and Hungary to stop African and Middle Eastern illegal immigrants going to Germany.

“We’ll never bring even a single Muslim to Slovakia; we won’t create any Muslim communities here because they pose a serious security risk,” he said.

“It is predicted more than one million refugees will arrive in Europe this year,” he said “It cannot work to integrate […]