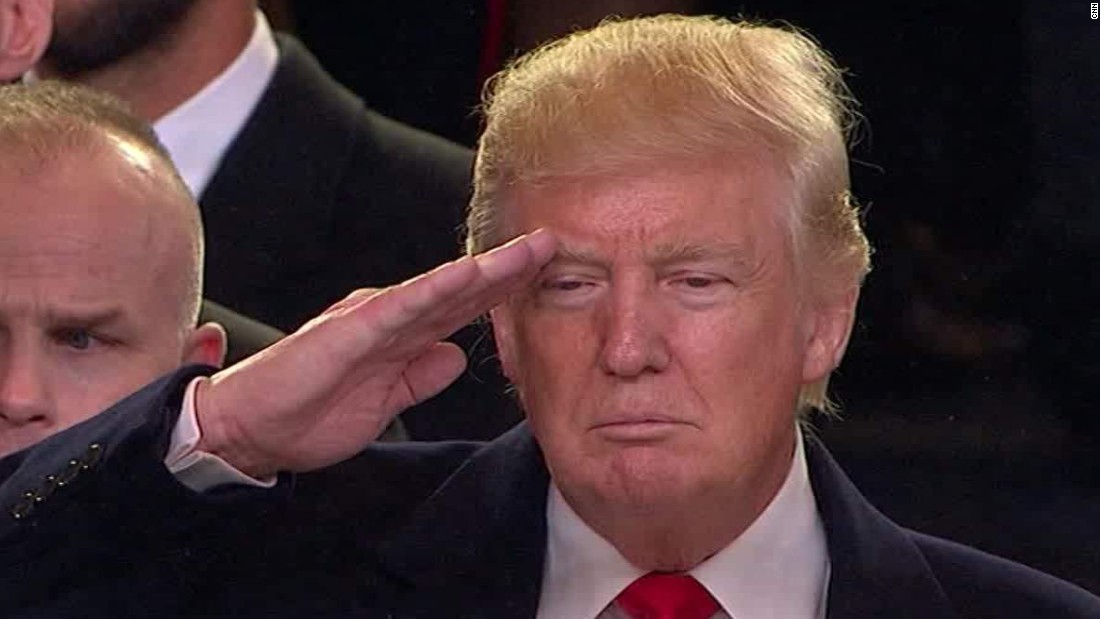 No, Never Trump won’t take over the GOP.

“‘Never Trump’ Will Be the Only Faction Still Standing When He’s Gone,” a Conor Friedersdorf headline at The Atlantic blared. That was before Trump’s triumphant State of the Union address demolished the final fantasies of the Never Trump government-in-exile returning to rebuild a fallen Republican Party.

Conor’s headline is less of a rational prediction than a statement of faith in a failed movement.

Never Trump has never been less relevant than it is now. And it’s been growing less relevant every month of its existence. Its only hope for redemption, as The Atlantic headline testifies, is Trump’s utter failure. Never Trump needs the President of the United States to fail to justify its political posturing.

There are precedents for the Democrats rebranding their political movement as the #resistance after losing an election. But the last time they tried that in a big way, they lost a war. The Republican version of the #resistance is a habit picked up from the left by some who are more comfortable on the left.

Never Trumpers revile the idea of making any common cause with President Trump. Yet they make common cause with truly tainted political figures. You can be a Never Trumper who voted for Hillary Clinton. (Somehow the Clinton baggage is never as disqualifying as rudeness.) You can take money from the Franco-Persian billionaire funding The Intercept, an anti-Semitic terrorist propaganda site linked to one of the most damaging Russian spy cases since the Cold War, and still be a Never Trumper in good standing. Just ask Evan McMullin.

To Never Trumpers, like their fellow Democrats, patriotism means accusing President Trump of being a Russian spy while climbing into bed with actual Russian spies. Never Trumpers like to claim that they’re creatures of independent principles, but the McMullin case shows that they’re mercenaries taking money from any billionaire willing to fund their anti-Trump political activities, and that the same standards they insist on applying to Republicans who support Trump never actually apply to them.

Also at The Atlantic, Benjamin Wittes co-authored an article in which he insisted that, “people should vote a straight Democratic ticket even if they are not partisan, and despite their policy views. They should vote against Republicans in a spirit that is, if you will, prepartisan and prepolitical.”

Antipathy is not an actual principle. And in the service of anti-Trump antipathy, Never Trumpers have been throwing their old principles overboard and adopting new ones. Max Boot declared that 2017 was the year he learned about white privilege. What made Max sign on to the left’s most racist creed? Boot complained that President Trump “goes after African-American football players who kneel during the playing of the anthem to protest police brutality.” It only took a year for the former patriot to turn against the anthem. And all it took to turn Boot against the anthem was for Trump to defend it.

If President Trump likes the anthem, it must be bad. If racist football players are fighting with Trump, they must be good. That’s a microcosm of the sad, tattered principles of the Never Trumpers.

Boot wasn’t unique in turning on the anthem. Most Democrats, who would never ordinarily have done so, trampled it in the anti-Trump herd stampede. But Never Trumpers claim to be principled people who don’t just follow the herd. And yet instead of taking a principled position on the anthem, independent of Trump’s views, they break out into a rousing rendition of Groucho’s, “Whatever it is, I’m against it.”

Never Trumpers like Evan McMullin and Max Boot are willing to turn on America to spite Trump. They’ll stand with terrorist supporters and black nationalist racists if they happen to be fighting against him.

There’s nothing independent about Never Trumpers. The principles that turn Max Boot on to white privilege aren’t plumbed from some deep moral well of the soul, but from the only mainstream alternative to the right. Having left the right, the Never Trumpers are going left. They aren’t retaining their principles, but adopting the ideas and values of the only other game in town. Instead of remaining a principled government-in-exile that will one day return to reclaim the GOP, they’re joining a new tribe.

But if it wasn’t deeply considered principles that made the likes of Max Boot leave, what was it?