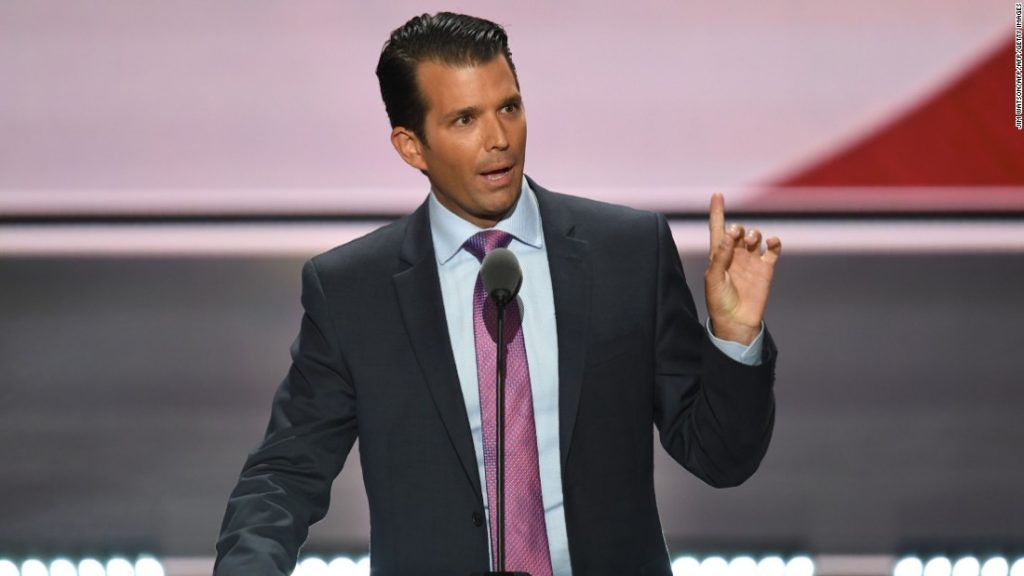 Openly gay Olympic figure skater Adam Rippon is being hailed as a hero for refusing to meet with Vice President Mike Pence, whom he accused of “funding gay conversion therapy,” despite Pence’s repeated efforts to respond to Rippon’s claims and clear the air.

USA Today called the interaction a “bizarre battle,” and implied that Pence is locked in a feud with an Olympic athlete, even though it seems it’s Rippon who would prefer to stand by an incorrect statement rather than sit down with the high profile official he’s accused — wrongly, according to Pence’s office — of supporting a horrific practice […]