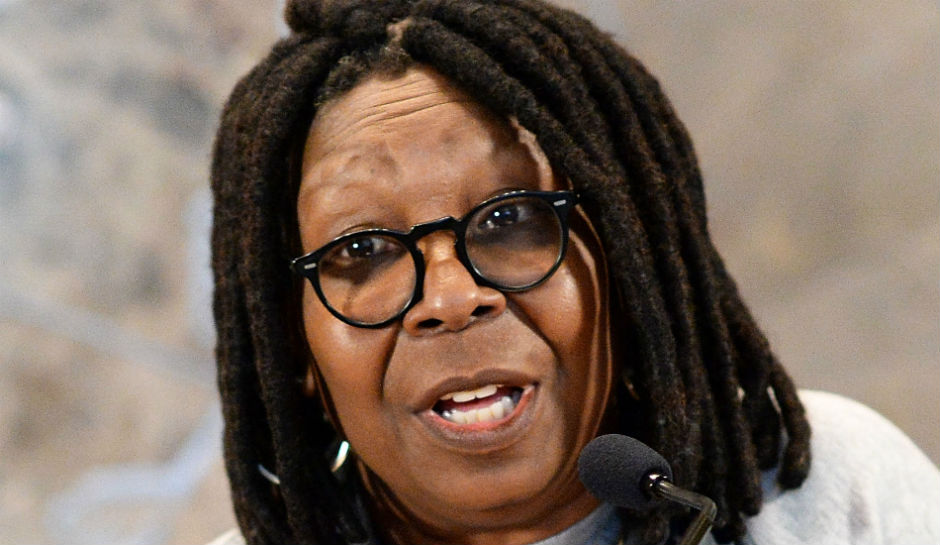 Whoopi Goldberg of The View has crossed the line of decency once again. During a segment about a gay Olympian refusing to meet with Vice President Pence, Whoopi suggested that asking a gay person to meet with Pence is like asking a Jewish person to meet Nazis. It’s a horrific and baseless comparison.

On Thursday’s The View show, during a discussion of reports that gay Olympic skater Adam Rippon had turned down the opportunity to meet with Vice President Mike Pence because of his views on gay rights, co-host Whoopi Goldberg at one point defended the decision by suggesting that meeting with Pence would be like a Jew having […]