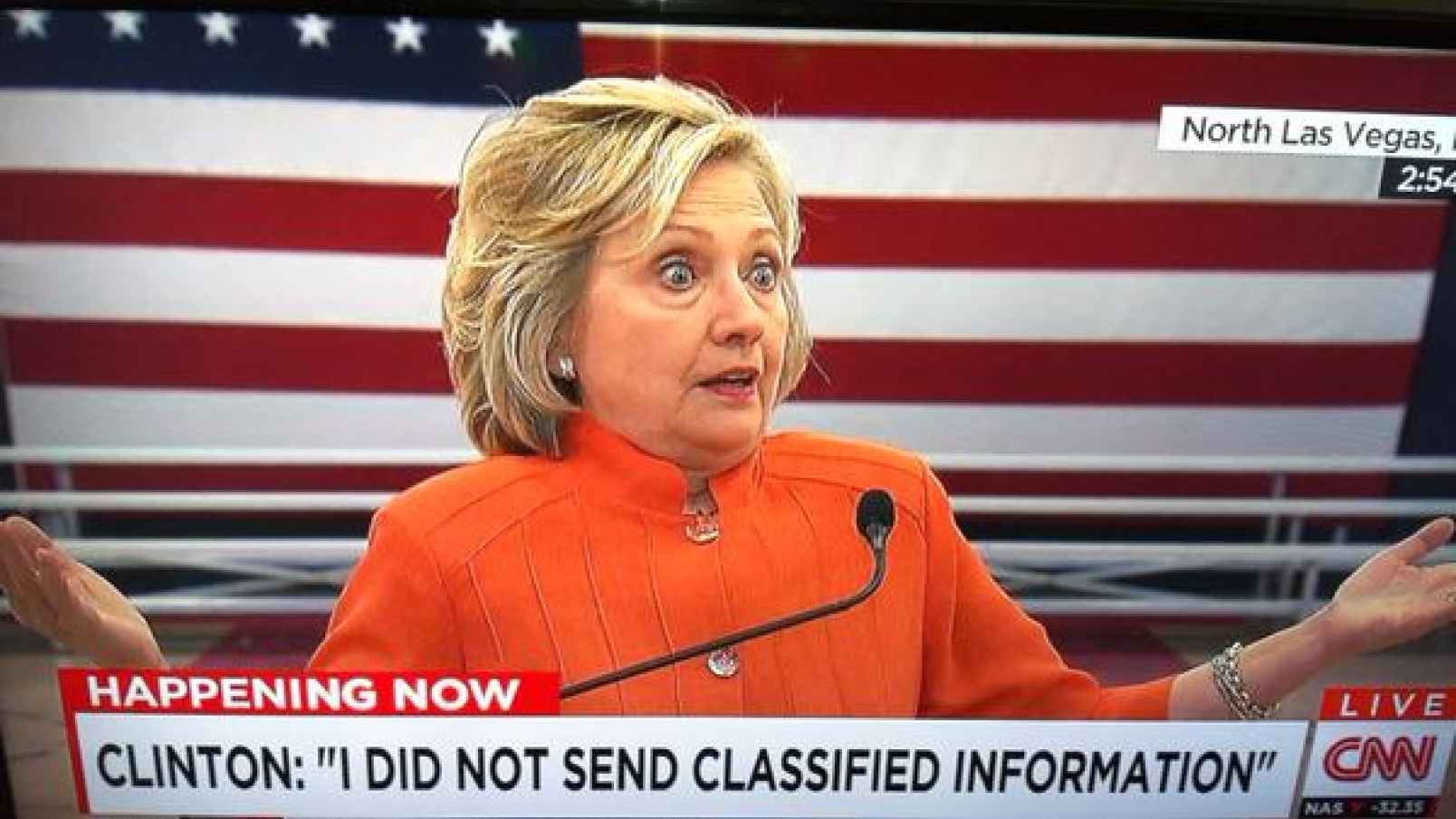 These are interesting numbers. And while Obama’s idea of criminal justice reform involved freeing drug dealers and cracking down on rural areas, it’s not a sufficient explanation for what’s going on here because of the extended timeline. I would suspect that it’s a combination of the economic impact of outsourcing and environmental regulations killing manufacturing jobs, the collapse of the family due to the counterculture and Hispanic prisoners being written up as white.

But it’s a serious problem.

There’s still significant racial disparity in U.S. jails and prisons — but since 2005, the jail incarceration rate for African-Americans has declined by 20% nationally and 30% in urban areas, while the incarceration rate for whites has slowly increased, according to a new study of federal data by Vera Institute of Justice and the MacArthur Foundation’s Safety and Justice Challenge.

One key trend: Between 1990 and 2013, the number of white people in jail nearly doubled, the study found. This trend was most notable in more rural areas, possibly correlating to the opioid crisis…

The numbers: The African-American incarceration rate has fallen by 20% nationally and 30% in urban areas since 2005…