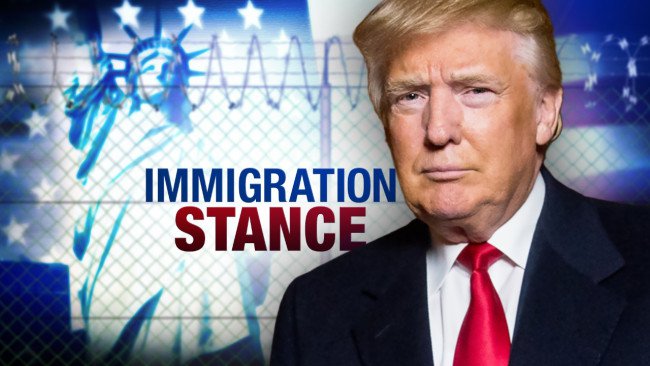 Democrats and RINOs are determined to pass a massive amnesty bill to change the course of the nation forever.

The Trump White House said Thursday the president will veto the bipartisan immigration bill by Senate Democrats and RINOs.

The White House said Thursday President Donald Trump would veto a bipartisan Senate deal on immigration that would create a pathway to citizenship for nearly 2 million undocumented immigrants and allot $25 billion for border security.

“This amendment would drastically change our national immigration policy for the worse by weakening border security and undercutting existing immigration law,” the White House said in a statement.