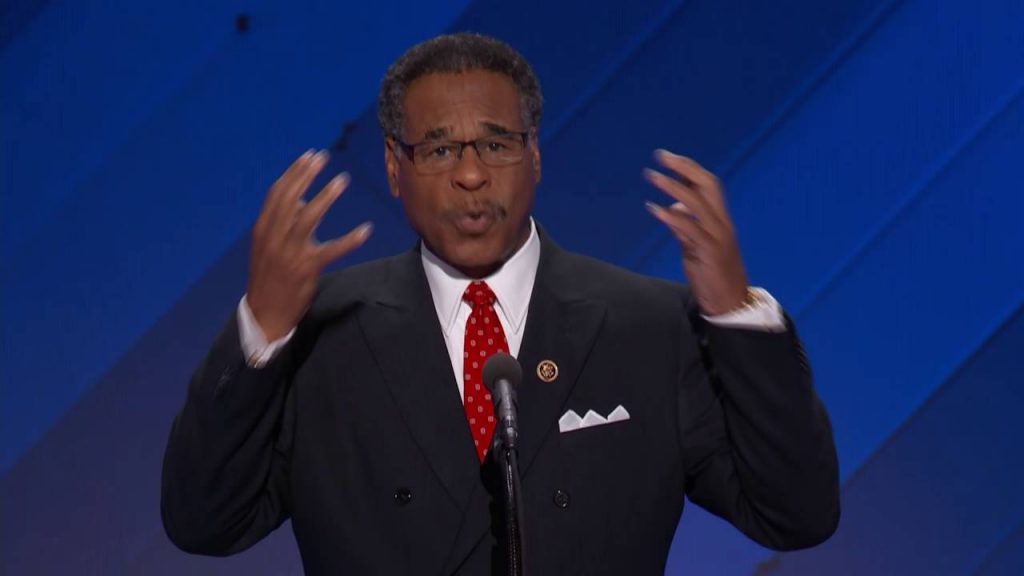 You know things are bad for Democrats when they’re finally able to admit Barack Obama did nothing to help unemployment numbers – especially black unemployment.

WASHINGTON — Missouri Democratic Rep. Emanuel Cleaver refuses to give credit to either Donald Trump or Barack Obama for the low unemployment rate among blacks and Latinos.

The Daily Caller asked the Congressional Black Caucus member after the State of the Union Tuesday night if he could point to anything President Obama did to bring down the black unemployment rate. Cleaver responded, “To tell you the truth, probably nothing–probably nothing, just like Donald Trump has done nothing.”