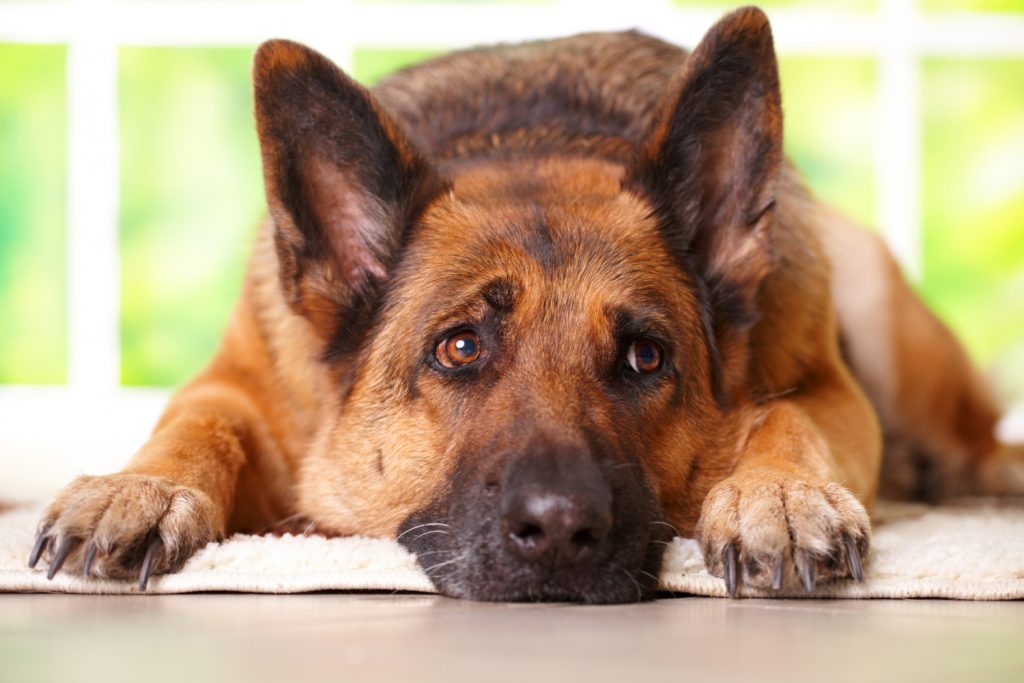 A Michigan dog owner was surprised to find out that the state approved his German shepherd for weekly unemployment benefits.

The Michigan Unemployment Insurance Agency sent a letter to lawyer Michael Haddock saying that a Michael Ryder was approved to receive $360 a week in unemployment, reports ABC News.

The only problem is that Ryder is Haddock’s German shepherd. The letter claimed that Michael Ryder worked at a restaurant chain in Detroit, Michigan.

“I’m not sure what he’s going to do with the money,” Haddock said.

“Unfortunately, Michael Ryder’s claim will not be allowed. I know firsthand it is rare for ‘man’s best friend’ to contribute financially to the household and that will continue in this instance,” Tim Kolar, state administrator of investigations with the Unemployment Insurance Agency, said.

The agency also warned people of identity fraud, which can occur with unemployment claims.

“It’s important to note that no money was paid out,” Talent Investment Agency spokesman Chris DeWitt said. “Criminals get a hold of people’s personal information like name, address, and Social Security numbers and file a false claim. This is a crime. ”