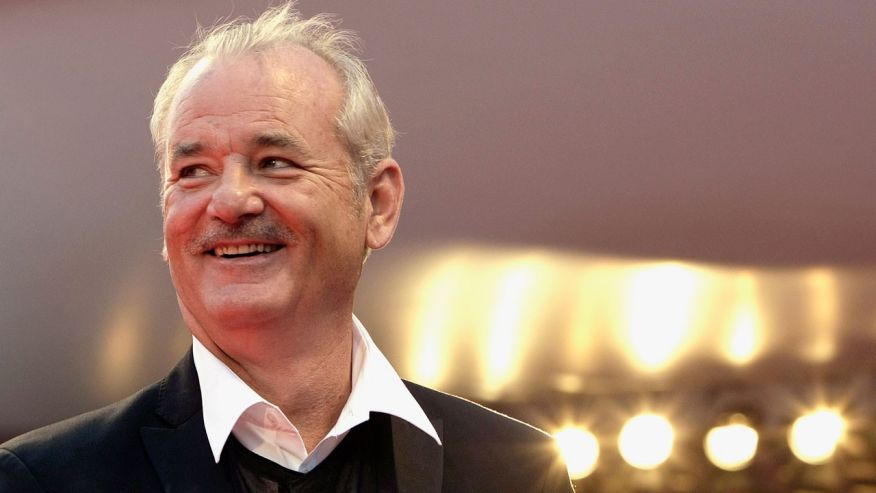 Actor and comedian Bill Murray recently gave an interview to CNBC in which he described identity politics as the downfall of Democrats. He also seemed very concerned about how political correctness is dangerous to comedy.

Here are a few of the key quotes from the segment:

BILL MURRAY: People are trying to win their point of view as opposed to saying: What if I spoke to everyone? My friend who’s a great comedy writer Jim Downey, he’s accused of being a right wing writer, a comedy writer if there is such a thing. He says: No, I just think the way Democrats handle things is poor, the way they try to pick […]