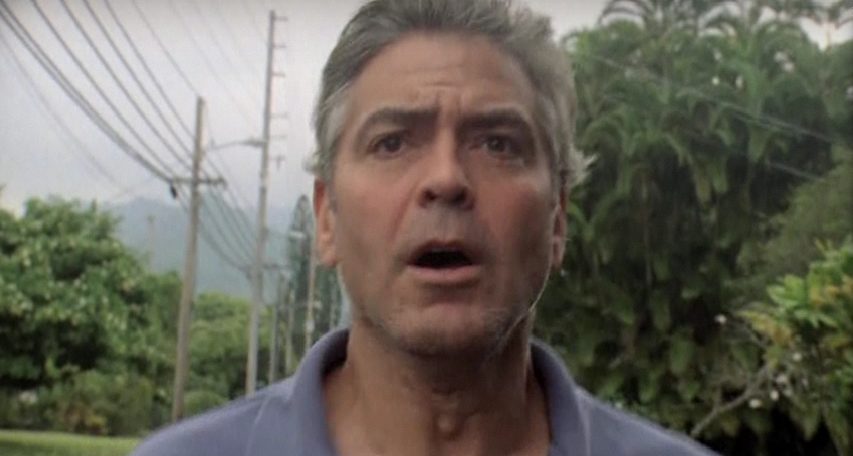 Actor George Clooney ran for president in the film “The Ides of March.”

Becuase he’s such a prominent voice for the left, rumors are beginning to swirl about a real-life run for the nation’s highest office.

George Clooney has ignited speculation by some on the right about a 2020 presidential run after the Oscar-winning actor announced that he pledged to make a $500,000 donation for a student march against gun violence.

Clooney wrote in a Twitter post that he and his wife – international human rights attorney Amal Clooney – would donate the funds to the March 24 march and even participate in the protest in Washington, D.C., titled “March for our Lives,” Agence France-Presse noted.