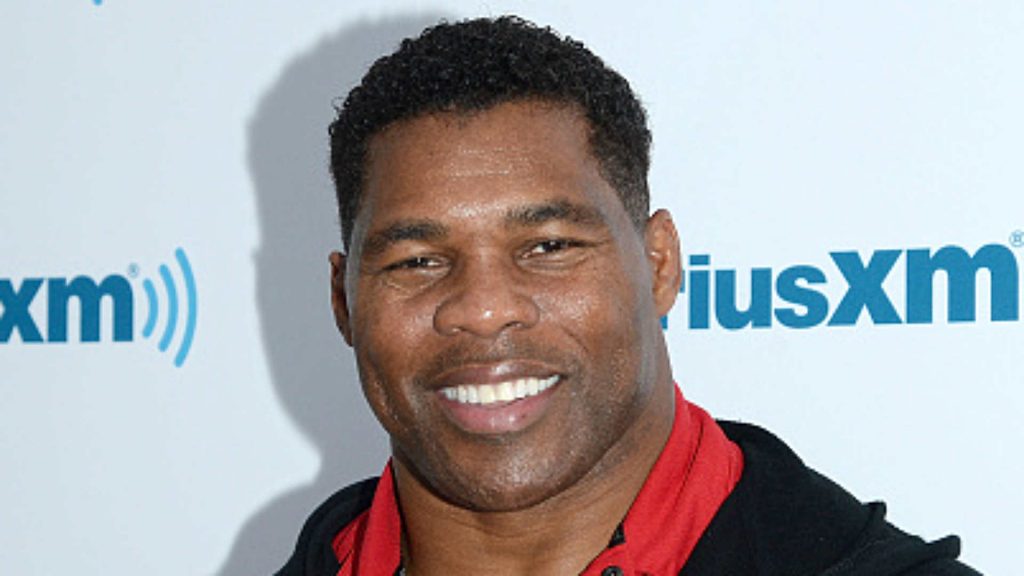 Former NFL running back Herschel Walker made a startling claim on FOX and Friends this week. He claimed that the NFL paid hush money to players so they would stand for the National Anthem.

Former NFL running back Herschel Walker accused the NFL of essentially giving out “hush money” to stop players from kneeling for the national anthem.