Published by The American Thinker 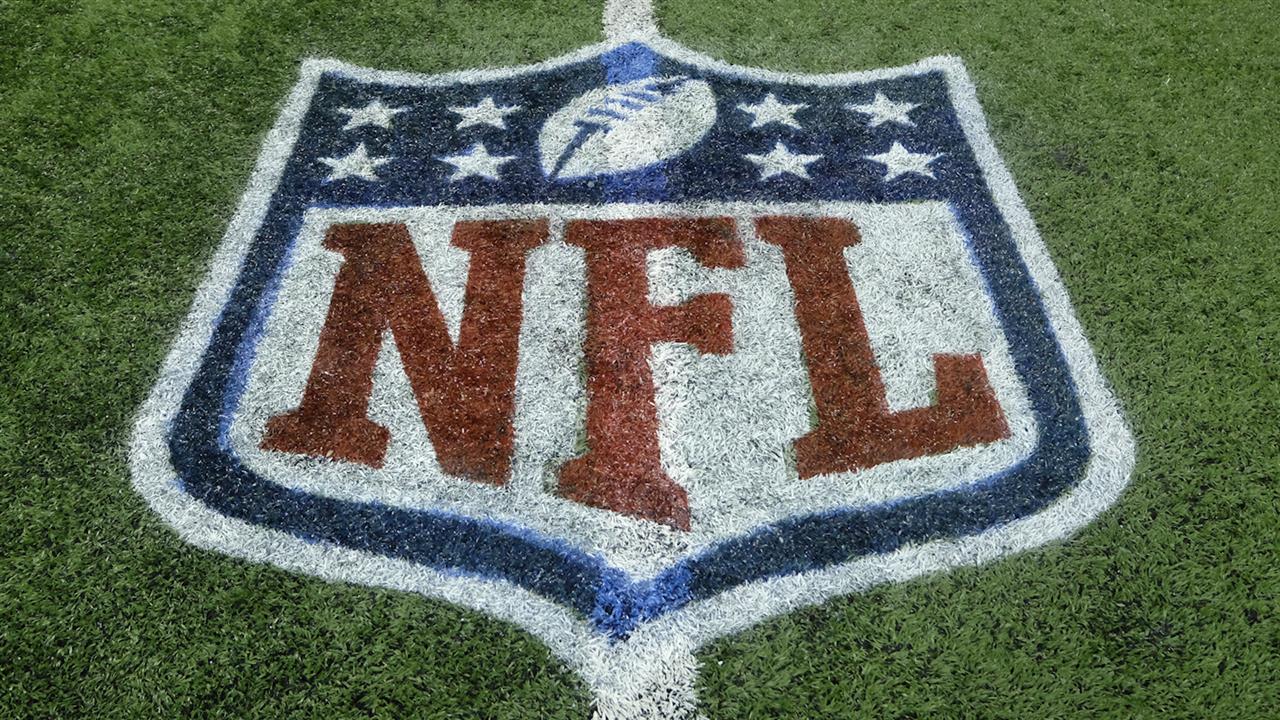 Last month, the NFL rejected an ad from AMVETS asking everyone to stand for the national anthem. They called the ad too “political” to run.

But the league approved another ad that was blatantly political. T-Mobile’s ad made a plea for “fair and equal pay” – a fraught political issue that means many things to many people. Why they ran the T-Mobile ad and not the AMVETS ad is a question many are asking.

The T-Mobile spot features narrator Kerry Washington telling a group of babies, “Some people may see your differences and be threatened by them, but you are unstoppable.”

“You’ll love who you want, you’ll demand fair and equal pay, you will not allow where you come from to dictate where you’re going,” she says.

The problem? The wage-gap debate is far from settled. Advocates point to statistics showing that women earned on average 82 cents for every dollar earned by men in 2016, while critics counter that the discrepancy all but disappears after adjusting for factors such as hours worked, occupation and employment gaps.