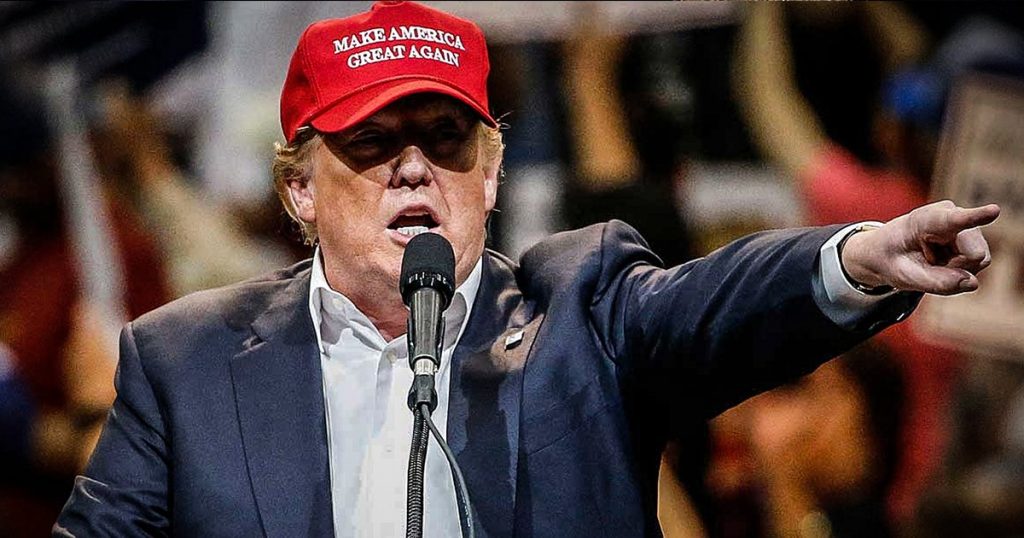 President Trump told the far left Trump-destroying NBC to go stick it this year with their Super Bowl interview request.

It was another good choice by the US president.

We all know they wouldn’t ask about the booming economy or record unemployment numbers — they’re only interested in the fake news Russia, Russia, Russia witch hunt.

President Trump has decided not to participate in a Super Bowl Sunday interview this weekend.

“He is not doing a Super Bowl interview,” a White House official told CNN on condition of anonymity on Wednesday.