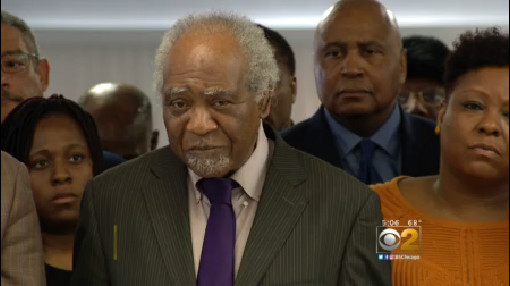 An anti-Semite is an “outstanding human being,” huh?

This is what a Democrat Congressman thinks of Louis Farrakhan, leader of the Nation of Islam.

Democrat Rep. Danny Davis has gone on record singing the praises of extremist Louis Farrakhan who he called an “outstanding human being” in an interview with the conservative Daily Caller.

Davis hails from Illinois’ 7th Congressional District which includes a chunk of murder-ridden Chicago and is one of the luminaries of the Congressional Black Caucus. Unlike his CBC cohorts, at least Davis gets some credit for being open about his admiration for an anti-Semitic black identity extremist.