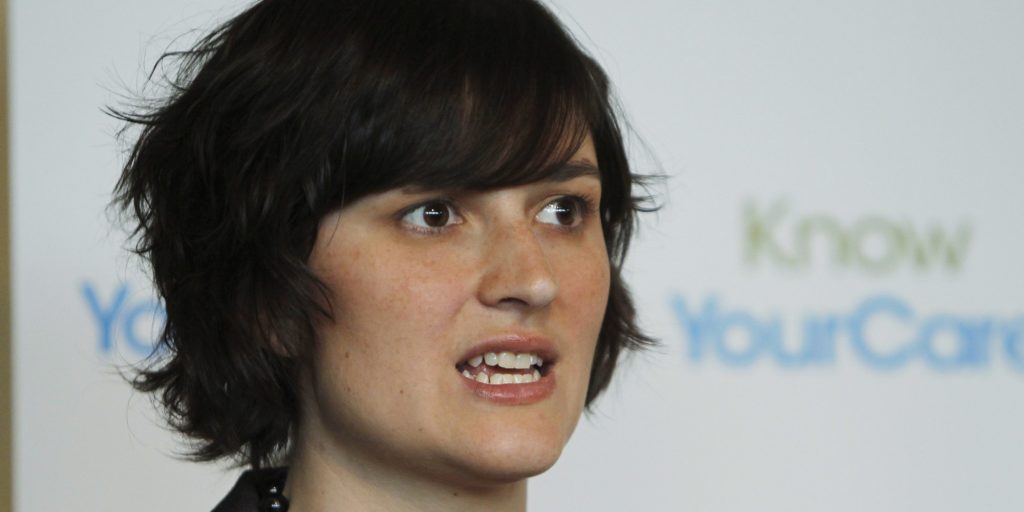 The Democrats brought her in to undermine religious freedom with a ridiculous story about being unable to afford birth control. They brought her in because she was an earnest, young woman. And a human shield. Republicans should have ignored her. Instead they attacked her. And that made her a celebrity and a victim. Soon she was the young woman who had been called a “slut”.

Fluke rode that to a speaking gig at the DNC, where she claimed to represent all women, and several attempts to run for Congress.

It happened because Republicans took the bait. Never take the bait unless you have a plan.

President Trump brought a lot of guests to the State of the Union. Democrats didn’t attack them. They ignored them. (Some did in private and on Twitter, but not in ways that would get them noticed in a media environment controlled by them. Yes, it’s an unfair double standard, but that’s the structural power differential.)

When you attack someone like that, you shoot yourself in the foot. And you kickstart an activist’s career.

That’s especially true when you’re dealing with teens who have little life experience and whose politics will change three of four times in the next decade. No, 16-year-olds shouldn’t vote. The only people who think they should are very confident about controlling their votes. But neither should they be in the middle of a rough political game. The left is using them as human shields. The way that the Taliban and other Islamic terrorists hide behind human shields. Don’t attack the shields. When you do, the guys behind them win because, unlike Afghanistan, this is a ‘Hearts and Minds’ war.

Now maybe it’s inescapable. The media was always going to write this narrative. But the smart way is to go after the men behind the curtain, not the teens in front of it.

Pull back the curtain on the Everytown scam. Make it clear that it all comes down to Bloomberg. Challenge the hypocrisy of George Clooney and Oprah, who have armed guards, funding protests to disarm ordinary Americans.

Pick the terrain you fight on. Don’t let the left pull you into the battles it wants to fight.