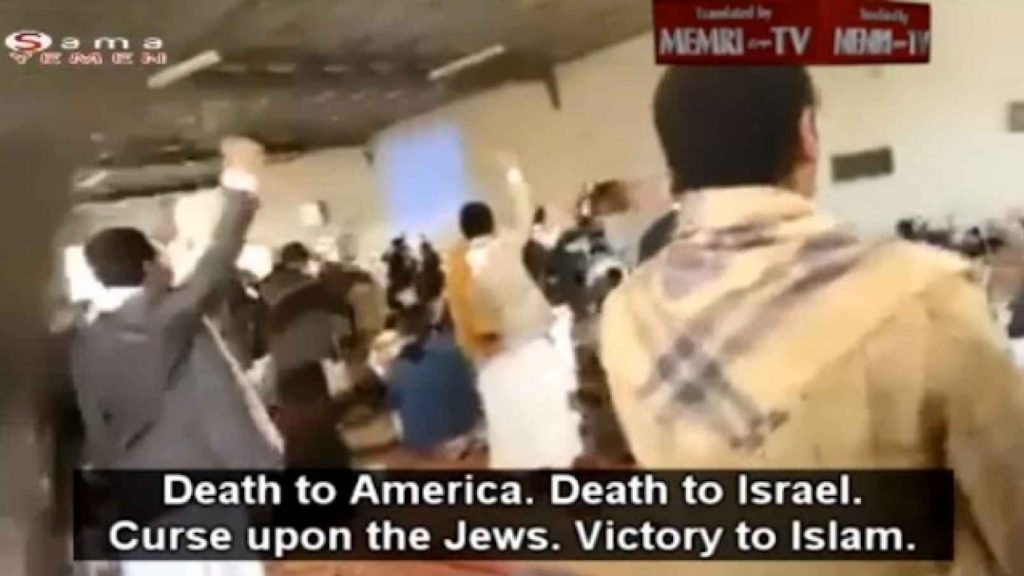 A rose by any other name might smell as sweet. But renaming an Islamic terrorist is just a lefty man caused disaster.

But the rush to run away from defining the problem continues.

The Government’s terror watchdog has declared that it is “fundamentally wrong” to use the phrase “Islamist terrorism” to describe attacks carried out in Britain and elsewhere.

Mr Hill replied the legal definition of terrorism “mentions religion but mentions no particular religion nor sect within a religion”.

He then overlooked Ms Buck’s reference to “Islamic terrorism” and told her: “You are accurate in using the phrase ‘Daesh-inspired terrorism’ where many other commentators use the words ‘Islamist terrorism’.

“It is fundamentally wrong to attach the word terrorism to any of the world religions. Put that another way round: those who adhere to any of the great religions or none can be terrorists within the definition.”

No true Scotsman and all that.

Since Islam is a “great religion” and a “world religion”, therefore it can’t produce terrorists. So the terrorists claiming to be blowing up people for Muslims can’t be Muslims. Start from a false premise and you deny reality to appease your worldview.

The Daesh hedge is particularly pathetic.

The term was adopted in the heyday of ISIS because diplomatic wunderkinds like John Kerry thought it was derogatory. That wasn’t really the case. And it never caught on outside Muslim countries and Foggy Bottom. But it’s just another way of saying ISIS without sounding too Islamic to Western ears. It didn’t fool Muslims, but it was meant to fool Americans and Europeans.

But ISIS is a fairly new organization. And it’s not the only kid on the block. Al Qaeda is also around. So is Hill going to also add separate names for each terror group. What about Hezbollah. That would be the Iranian backed terror group that the EU countries are hesitant about cracking down on.

We can deal with reality. Or pretend that each Islamic terrorist group is a unique entity. And that acts involving it must have a specific name. And that name can’t reference what they have in common.

Is it any wonder that Western counterterrorism is so crippled?