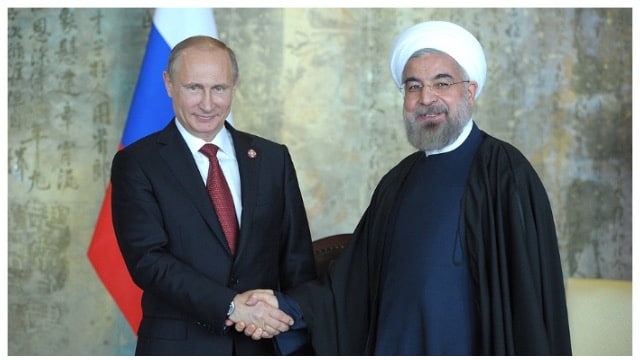 Democrats have zero problem bending to the will of Iran, the world’s largest state sponsor of terror.

Likewise, they have no problem embracing noted anti-Semite Louis Farrakhan, leader of the Nation of Islam.

However, the mainstream media has been silent over reports of three Democrat Congress members attending a private dinner with both Farrakhan and Iranian President Hassan Rouhani.

Reps. Keith Ellison of Minnesota, Andre Carson of Indiana and Gregory Meeks of New York attended the private dinner, along with Louis Farrakhan, a notorious anti-Semite who leads the black supremacist group Nation of Islam.