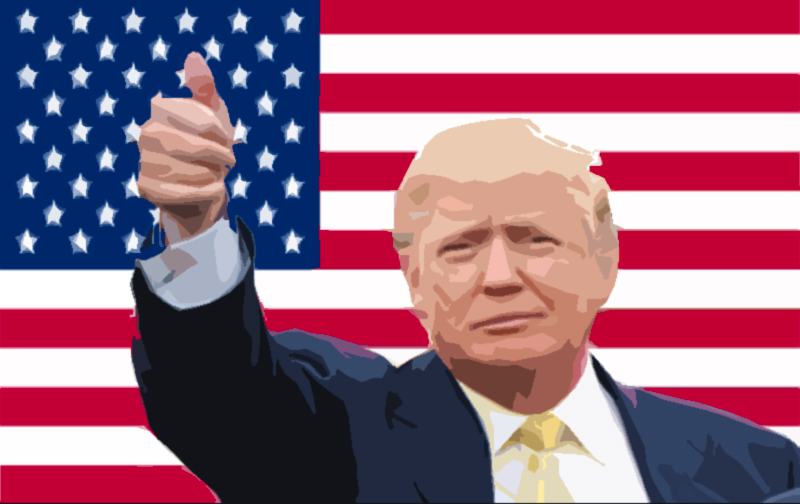 Despite the majority of MSM talking heads repeatedly placing the current success of the American economy in former president Obama’s hands, Americans across the country are beginning to see the light. According to a just-released poll by Quinnipiac University, Americans, regardless of their political persuasion, are now giving more credit to President Trump for fixing the economy than his predecessor.

The poll shows that currently, 48% of respondents believe that President Trump is to credit for our recent economic strides, while 41% still believe that American economic gains are simply an after-effect of the Obama presidency (such being said, 7% of American adults believe chocolate milk comes from brown cows, so there are some people in this country who it might not be worth trying to win over).