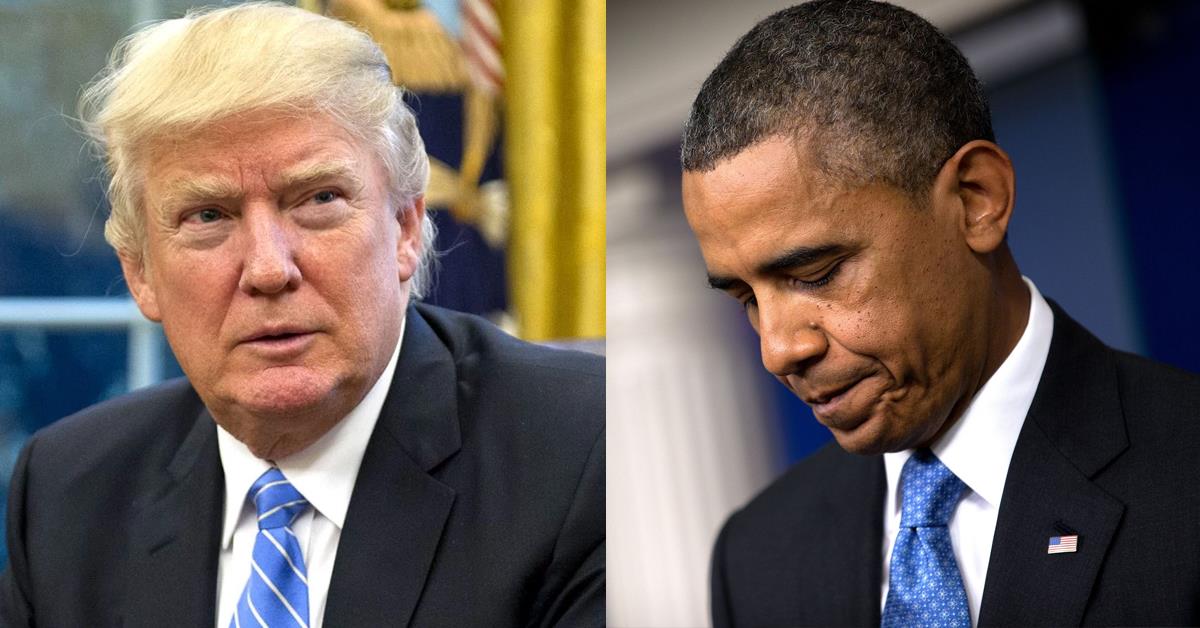 Back in March 2017 President Trump tweeted about Barack Obama’s illegal spying on the Trump campaign in 2016.

POTUS Trump posted this in March.

How low has President Obama gone to tapp my phones during the very sacred election process. This is Nixon/Watergate. Bad (or sick) guy!

Nearly a year later we know that the FBI was spying on Trump Tower during the election.

Trump was right.
Obama WAS spying on candidate Trump! 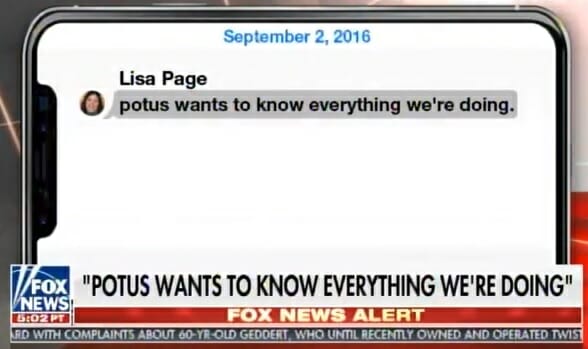 This is bad news for Democrats and their dishonest mainstream media.

The truth is getting out there…