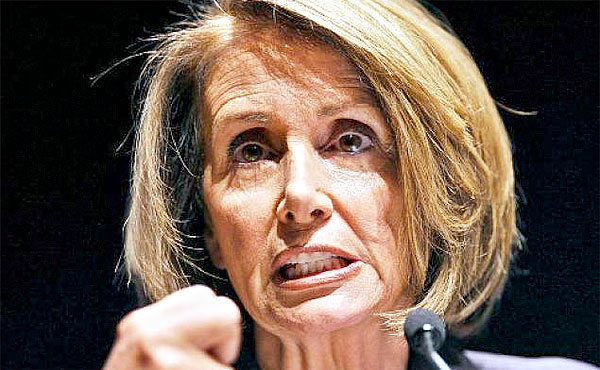 After a long wait, the FISA memo Americans wanted to see was finally released. It contained a lot of damaging information about Democrats.

The FISA memo was released today and it basically proves that Hillary Clinton financed a bogus dossier on Trump prepared by a Brittish spy. That bullshit information was then used by Obama’s Justice Department to obtain a federal warrant to spy on Donald Trump’s presidential campaign. So yes, someone did collude with a foreign government to influence the 2016 election, but it sure as hell wasn’t Trump.

Pelosi didn’t think that kind of colluding was bad, but […]