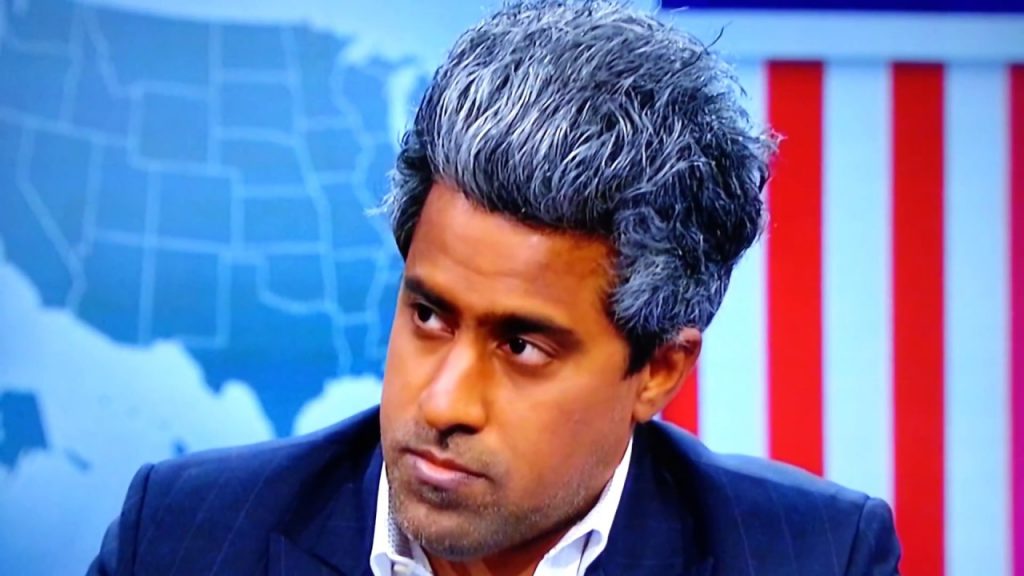 On Sunday, MSNBC commentator Anand Giridharadas appeared on “AM Joy” with Joy Reid to discuss the recent White House shakeups.

Of course, this story led liberal media headlines all week.
The Obama regime spying on Trump – the largest political scandal in US history – was largely ignored and excused by liberal media hacks.