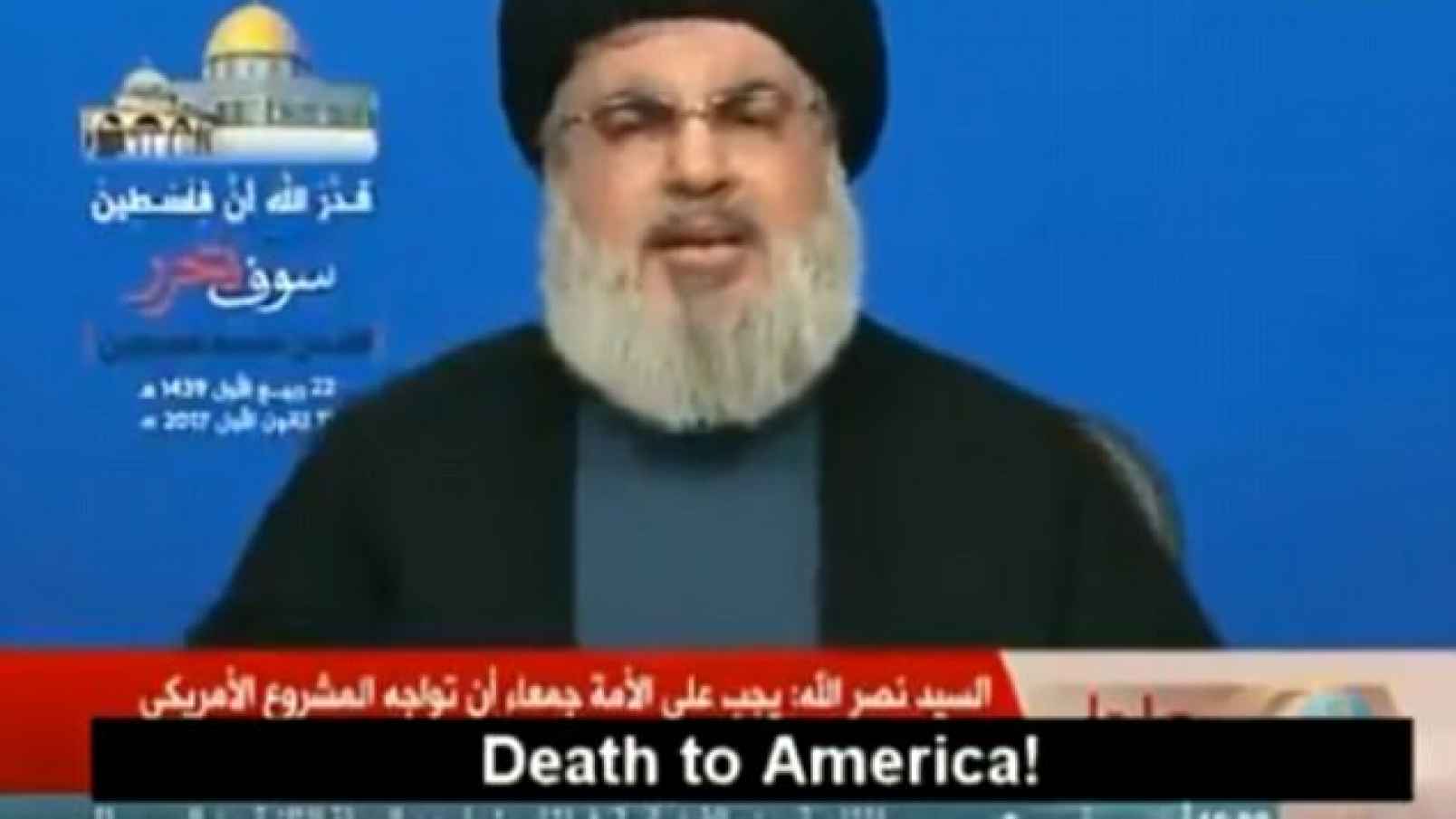 The New York Times has very high standards for the lunatics it provides space to. Like Lawrence Wilkerson. Colin Powell’s former chief of staff is unhinged even by the standards of the Iran Firsters.

Lawrence Wilkerson, who once served as Secretary of State Colin Powell’s Chief of Staff, believes that the chemical weapons used in Syria may have been an Israeli “false flag” operation aimed at implicating Bashar Assad’s regime.

Wilkerson made his astounding assertion in an interview on Current TV, the network once owned by former Vice President Al Gore and recently purchased by Al-Jazeera.

“They’re the most predatory capitalist state in the eastern Mediterranean, and that’s saying something because we [the U.S.], China, and Russia have exemplified predatory capitalism in the last 20 years, but Israel outstrips us all.”

That previous one came from Mint Press.

Here, for instance, is what he told Robert Dreyfuss, the former Middle East Editor of Lyndon LaRouche’s Executive Intelligence Review and now a Senior Correspondent for the American Prospect and Contributing Editor to The Nation, in 2006, about David Wurmser, Doug Feith and other “neocons” in the Bush Defense Department:

A lot of these guys, including Wurmser, I looked at as card-carrying members of the Likud party, as I did with Feith. You wouldn’t open their wallet and find a card, but I often wondered if their primary allegiance was to their own country or to Israel.”

The theme of the Wilkerson piece in the Times is that the Foundation for Defense of Democracies is conspiring to start a war with the lovely and peaceful terrorists in Iran.