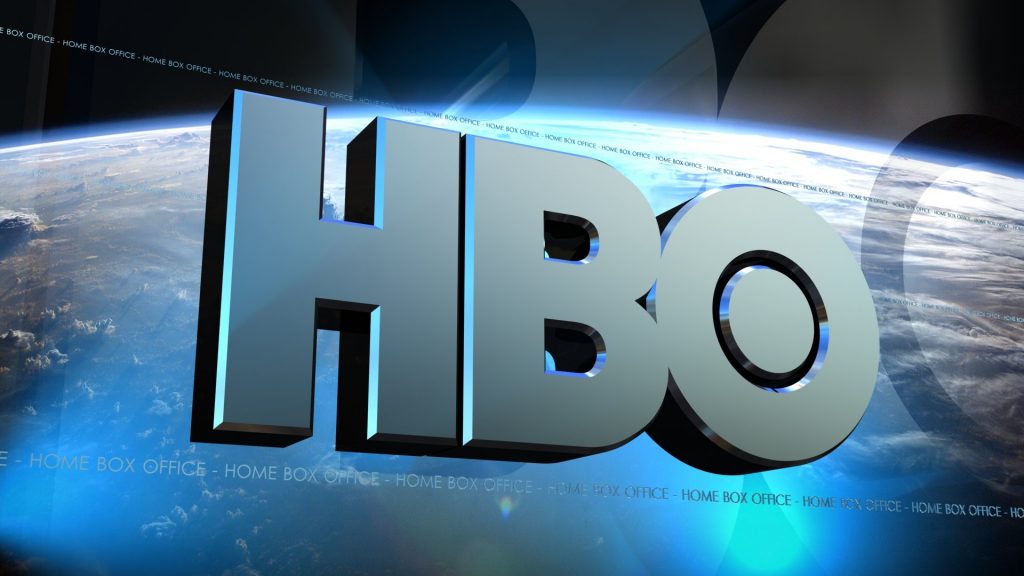 Three of the dude-bros who worked for Obama are getting their own show on HBO just in time to try to influence the 2018 midterms. Two of them are former Obama speech writers and one of them even came up with the lie about people being able to keep their own doctor under Obamacare.

HBO, already the home of Bill Maher, has taken another step to the left by signing a group of former aides to President Barack Obama to create a series of specials.

“Pod Save America” co-hosts and Crooked Media founders Jon Favreau, Jon Lovett and Tommy Vietor will create a series of hourlong specials from […]