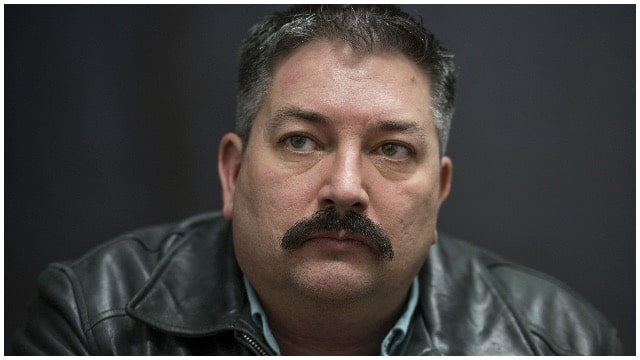 Since when have unions helped the American worker more than they’ve hurt?

Campaign workers apparently haven’t done their research, as they are set to unionize just in time for the November midterm elections.

Several Democratic congressional campaigns have agreed to bargain collectively with the Campaign Workers Guild, a new union trying to organize election campaign staff in what may be a first for national politics.

The CWG announced Monday that it had secured a union contract with the campaign of Wisconsin activist Randy Bryce, the leading Democratic challenger to Republican House Speaker Paul Ryan in this year’s midterm elections.

Campaign staffers are the latest professional targets for labor organizers. While overall U.S. unionization remained at a record-low 10.7 percent [..]